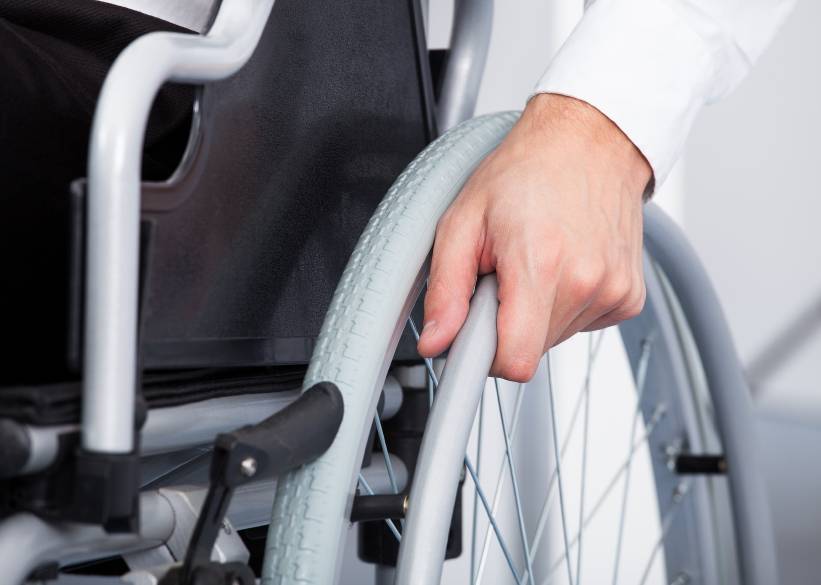 A woman in a wheelchair was hit and killed by a motorcyclist as she was crossing a street in the Florence-Firestone area.

Witnesses of the crash said the motorcycle driver had been popping wheelies just prior to the crash that resulted in the motorcycle landing on top of the woman and dragging her a number of feet through the street.

The accident occurred November 11 around 4:30 p.m. on Compton Avenue, just north of 70th street, according to a report by the California Highway Patrol. The victim was crossing Compton at a crosswalk when the 21-year-old driver of a 2014 Yamaha collided with her wheelchair. The 61-year-old victim, identified by family members as Lenore, was taken to a local hospital where she was pronounced dead some time later.

A candlelight vigil was held for the accident victim on the evening of November 11 after her death. The family has been shocked to discover that despite the death of their loved one, the motorcycle driver has not been arrested or cited in the crash. Residents of the area where the crash occurred told NBC Los Angeles that vehicles speed down the street regularly and that a light is needed at the intersection where the woman was killed.

Nearly 48 percent of fatalities occurred at intersections, according to study findings. John Kraemer, the lead author of the study, stated that a high proportion of those accidents occurred at locations devoid of traffic controls or crosswalks. In many cases, drivers did not yield to wheelchair users and in 15 percent of the incidents, wheelchair pedestrians were not “sufficiently visible” to motor vehicle drivers.

The study, which was published online on November 19 in the journal BMJ Open, stated that more must be done to keep wheelchair-bound pedestrians safe on the road. Some of those recommendations included improved pedestrian infrastructures, including curb cuts, ramps and sidewalks. Researchers noted that these features are already required under the Americans with Disabilities Act.

When a pedestrian is injured in a traffic accident, multiple entities may be held legally responsible for the ensuing damages. Those who are injured through no fault of their own may be entitled to compensation for past and future medical bills, lost wages, disability and other non-economic losses. However, demonstrating liability is often a complex task that requires legal expertise from a personal injury attorney to ensure that victims recover a fair settlement or court award.

Ellis Law provides free case evaluations to victims of traffic accidents and pedestrian knock-downs throughout the southern California region. To discuss the circumstances of your case with veteran Los Angeles car accident lawyers who are attentive, compassionate and fully committed to the success of their clients, please call 310-641-3335 and speak with a personal injury lawyer today.