What Are the Most Dangerous Cars on the Road?

What Are the Most Dangerous Cars on the Road? 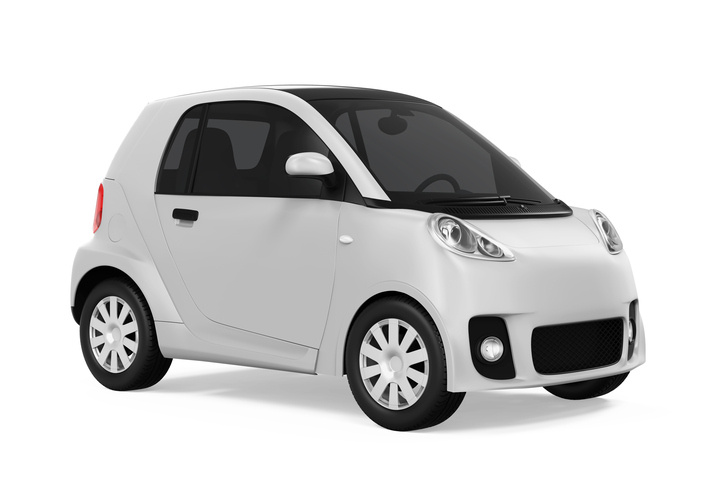 Ever wonder what the most dangerous cars on the road are? Well, the Insurance Institute for Highway Safety (IIHS) knows. Every couple of years, they examine fatal accident data from the National Highway Traffic Safety Administration (NHTSA) and compare it with IHS Automotive data on registration. It then ranks cars by which models have the most fatalities per million registered vehicle years. A registered vehicle year is a single vehicle registered for 1 year.

Mini Cars Are Over 14 Times More Dangerous Than SUVs

In other words, four-door minicars are more than 14 times more dangerous than SUVs.

The 10 Most Dangerous Makes and Models

According to IIHS data, the most dangerous car on the road is the Hyundai Accent, with 104 deaths per million registered vehicle years.

The second most dangerous car is the Kia Rio, with 102 deaths per million registered vehicle years.

Bringing up third position is the Toyota Scion tC, which also is the only other car to have more than 100 fatalities per million registered vehicle year.

Four makes and models have fatality rates of more than 80: the Chevrolet Spark, the Nissan Versa, the Ford Fiesta sedan, and the Kia Soul.

The data were compiled from the beginning of 2012 to year-end 2015 and mark the most recent time that the IIHS has compiled this data.

If You Need a Seasoned Los Angeles Car Accident Lawyer

Looking at the fatality rates for these makes and models can be a grim experience. It illustrates how dangerous it can be on southern California roads.

If you or a loved one has been injured or killed in a car accident in the Los Angeles area, call the Ellis Law Firm today. We have been litigating and winning cases concerning car accidents for more than 20 years.

Our number is 310-641-3335. The first consultation with a Los Angeles car wreck lawyer is complimentary. You never owe us any money unless we win your case!