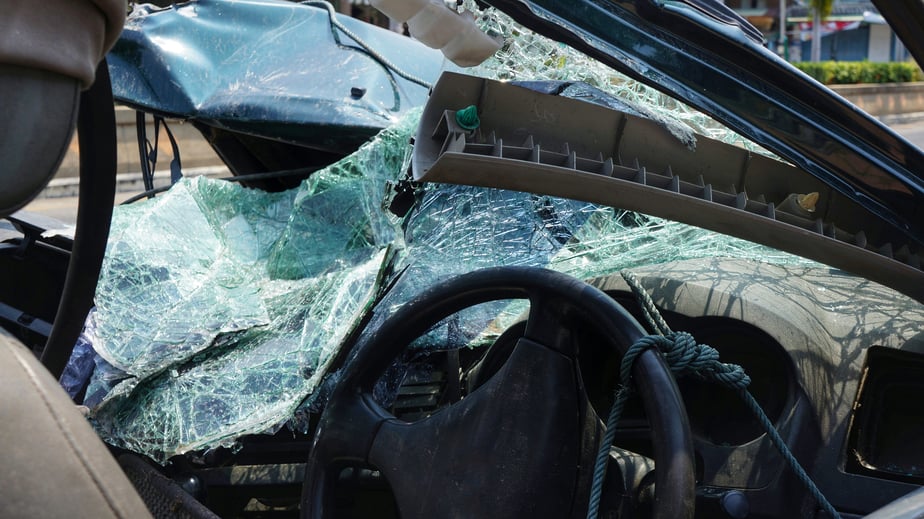 A spring break trip ended in tragedy when an allegedly drunk driver rear-ended the car of the vacationing teenagers. The crash happened at around 1 a.m. on Thursday, March 29 at an intersection of the Pacific Coast Highway in Huntington Beach. Three of the teens, who were visiting California from Las Vegas, lost their lives in the fiery crash. Only one managed to escape.

Hundreds gathered during a vigil

Family and friends of the deceased children, as well as countless community members gathered together shortly after news of the crash spread. The vigil was held at Knickerbocker Park in Las Vegas in memory of the deceased teens, who were identified as Dylan Mack, A.J. Rossi, and Brooke Hawley. All three were students at Centennial High School. The surviving student was identified as Alexis Vargas, who suffered severe injuries including a concussion.

One at a time, family members and friends took their place at a microphone to share memories of their lost loved ones, who had been mere months away from graduation. Many of them urged the listening public to think twice before getting behind the wheel after consuming alcohol.

According to preliminary reports, the driver of a Hyundai Sonata was traveling north on the PCH when it struck the teens’ Toyota. At the time, the Toyota had been stopped at a red light at the intersection with Magnolia Street. The impact pushed the Toyota into the intersection, and the car caught fire.

The driver of the Hyundai Sonata was identified as 27-year-old Bani Duarte, a receptionist who lives in San Clemente. Duarte was arrested on suspicion of vehicular manslaughter while intoxicated and driving under the influence causing injury.

Car accidents caused by intoxicated drivers can lead to both criminal charges and civil liability through a personal injury attorney. Convicted drunk drivers are subject to harsh legal penalties, which may include jail time, fines, mandatory alcohol use disorder evaluation and education, and the loss of driving privileges. But they can also be sued by their injured victims or by their victims’ surviving loved ones. Any civil lawsuit filed against drunk drivers will proceed completely independent of the criminal case.

It is not necessary for a drunk driver to be convicted on criminal charges in order to be found liable in a civil lawsuit. In fact, civil lawsuits have a lower burden of proof than criminal cases. If the drunk driver is convicted, however, this can go a long way toward definitively establishing civil liability.

The legal advocacy you need with the compassionate approach you deserve

The irresponsible and reckless actions of one drunk driver can have devastating consequences on families. At Ellis Law, we are privileged to represent the surviving family members of individuals killed in drunk driving accidents in the greater Los Angeles area. Our award-winning Los Angeles car accident lawyers have recovered millions in compensation for our clients over the years. You can request a complimentary, no-obligation consultation with a personal injury lawyer by calling 888-538-1146.