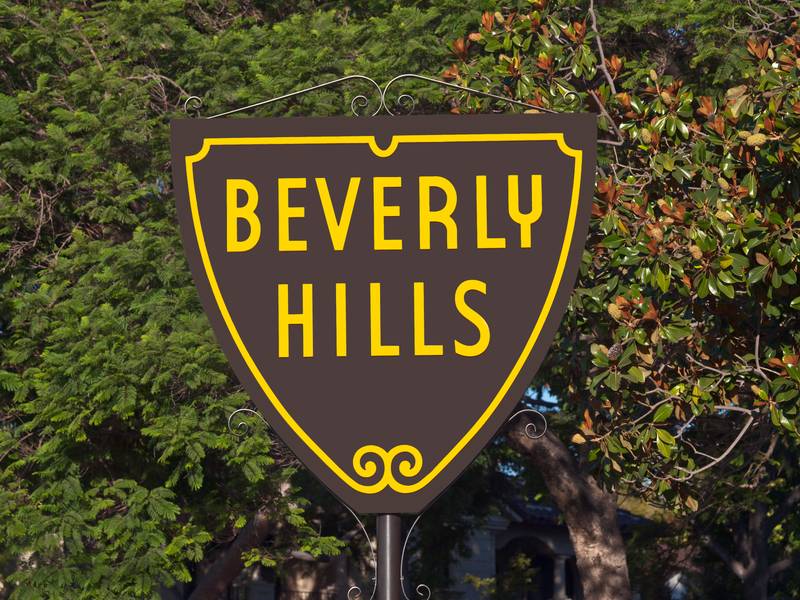 Beverly Hills is likely one of the best-known areas in the United States, due to its presence in movies and television. (Down and Out in Beverly Hills and The Beverly Hillbillies, anyone?)

But Beverly Hills also has a secret side, full of Southern California history. Whether you live in the Los Angeles area or are vacationing, read on to hear about the 3 best-kept secrets in Beverly Hills.

Massive Tudor-style Greystone Mansion is historically rich and one of the most famous estates in Beverly Hills — and in Los Angeles, for that matter. When it was built, it was likely the most pricey home ever constructed in the area.

It was built for Edward Doheny, an early southern California oil baron and given to his son, Ned. But Ned encountered tragedy in the home. One winter night, both he and a friend from his boyhood, Hugh Plunkett, were found shot to death.

Although speculation on who shot the two men has been rife, the case has never been solved. Many think Ned shot Hugh. Ned almost certainly shot himself.

In the mid-1970s, Greystone Mansion was placed on the National Register of Historic Places. Visitors can roam the grounds.

It has appeared in multiple movies and television shows, including The Big Lebowski, Ghostbusters II, and The Gilmore Girls.

Chic shops! Elegant eateries! If your idea of Southern California fun is to shop until you drop, look no further than Beverly Hills’s biggest and most expensive shopping street, Rodeo Drive. (It’s pronounced Ro-day-oh.)

Multiple walking tours will bring you here and let you look and browse the stores where the elite embrace retail therapy. Rodeo Drive is where the wealthy of Beverly Hills and media stars both go to look rich, so be prepared to ooh and aah at big price tags and a tony atmosphere.

Once shopping has worked up an appetite, head for the Sprinkles Cupcakes ATM!

Ok, yes, you can get cupcakes in almost any town in the U.S. But can you get one that comes out of an ATM machine? You can if it’s the Sprinkles Cupcakes ATM in Beverly Hills. It’s right next to a regular (walk-in) Sprinkles Cupcakes.

It’s fun to watch the delicious cupcakes be dispensed, just like currency from a regular ATM. (No, this one doesn’t also give cash.) There are also cupcakes for dogs if you have a four-legged friend in tow.

If you’ve been harmed because of another person’s negligence in southern California, you have someone in your corner. The award-winning attorneys at Ellis Injury Law have been helping victims of personal injury for more than 25 years.