Three Injured in Pacoima As Dump Truck Crashes into Building

Three Injured in Pacoima As Dump Truck Crashes into Building 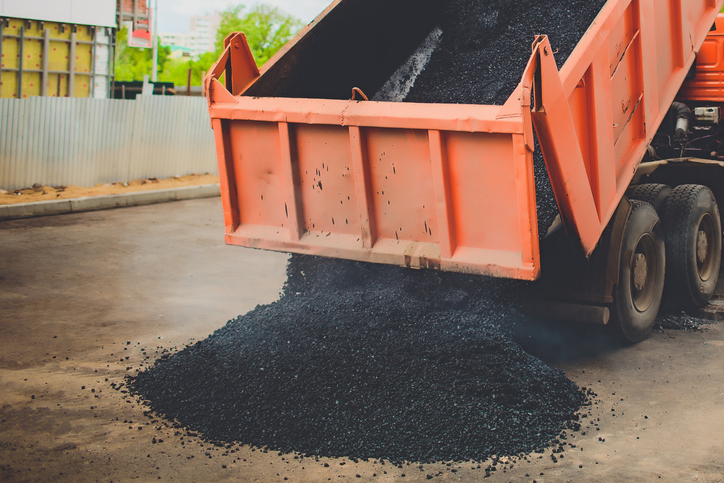 Three people were injured when a dump truck first broadsided a car and then crashed into a building on August 20. The accident occurred in the late afternoon at 12850 West Branford St., a two-story apartment building in Pacoima.

The most seriously injured individual was in a first-floor apartment in the building, according to the Los Angeles Fire Department. She was listed in serious condition. The driver of the car was listed in fair condition. The truck’s driver was also injured and bloody but refused medical treatment at the scene.

Surveillance footage indicates that the dump truck went through the Laurel Canyon Boulevard intersection, hitting a silver Mazda that was turning left in the side. It then hit the apartment building with sufficient force that the cab went inside. The truck was carrying 30,000 pounds of dirt, according to news reports. Residents described the force of the crash as like an “earthquake.”

Building Evacuated Because of Stability Concerns

The impact of the crash was enough to make city officials concerned about the structural integrity of the building. Three units were judged uninhabitable by city building officials and were red-tagged. Several others were yellow-tagged.

Residents of all 28 units were evacuated as officials planned to test the building’s overall stability as soon as the truck could be moved. Utilities were also being secured.

Whose Is Responsible for Accidents?

While the accident in Pacoima injured people and damaged property, it could have been worse. Truck accidents are all too frequent on southern California’s roads.

The precipitating cause seems to be the truck’s collision with a sedan turning left. All drivers must drive in a safe, reasonable, and responsible way. If a driver does not operate a vehicle in a safe and reasonable manner, the driver can be liable for injuries and property damage caused by his or her decisions.

Truck accidents can be complex. It is often necessary to fully investigate all of the variables involved in a truck accident to have complete knowledge of the causes.

Mechanical failures, for instance, can cause brakes or steering mechanisms to malfunction. Improper loading or excessive weight can make trucks very difficult or impossible to operate safely.

Safe operation also requires that drivers not drink alcohol or take drugs in a manner that would impair their driving.

How a Los Angeles Truck Accident Lawyer Can Help

If you or a loved one has been hurt or even killed in a truck accident in Southern California, call us today to discuss your case. Ellis Law Corporation has been successfully investigating and litigating truck accidents in Los Angeles for over two decades.

Our first consultation always occurs at no charge to you. Pick a law firm with a track record you can believe in: We win 99% of the cases we handle. Call us today for a free case review with a friendly and knowledgeable truck accident attorney.