On Sunday, December 9, the 3rd Annual Los Angeles Trial Lawyers’ Charities (LATLC) Holiday Turkey & Toy Giveaway, a local event to help families in need during the holiday season, was a tremendous success, with nearly 500 turkeys and almost 500,000 toys given away.

Andy Ellis of the Ellis Law Corporation is a board member of LATLC, which put on the event. More than 100 trial lawyer volunteers distributed the turkey dinners and toys on December 9, joining with California elected officials at the local, state, and federal levels, as well as community leaders. 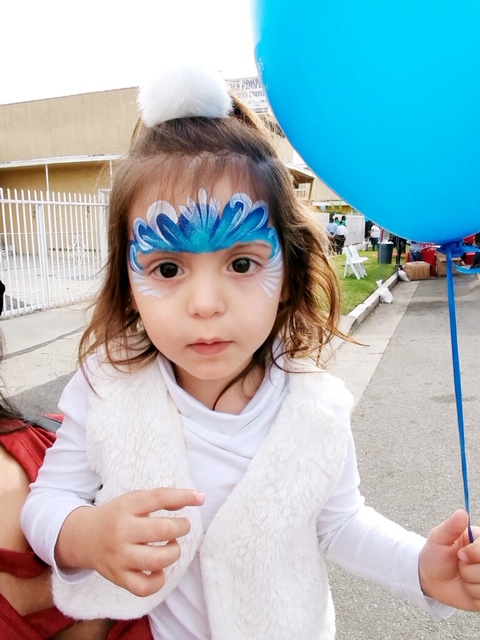 Many partners came together for a glorious day of giving!

All worked to make the Holiday Turkey & Toy Giveaway a special day in the community. 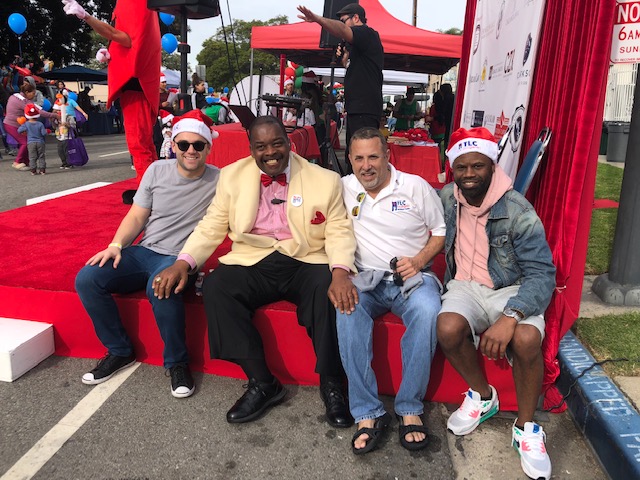 Building on a festive tradition

The event this year builds on a tradition begun by LATLC in 2016. Past President Minh Nguyen and Honorary Board of Governors Member PJ Javaheri formed a committee and partnerships that kicked off the event that year and have continued it every year since.

Check out some more photos of the fun below!