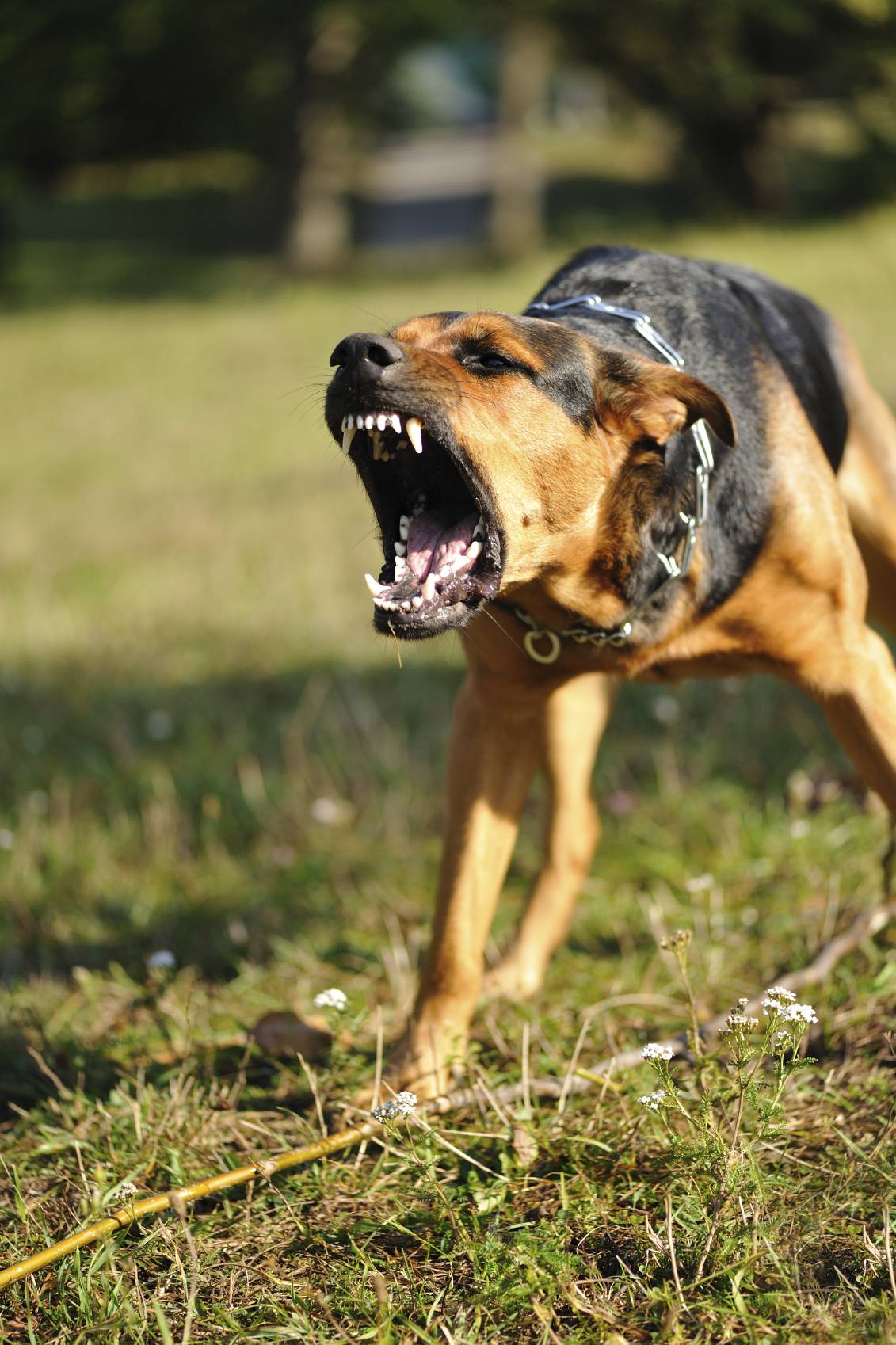 On Wednesday, November 11, a 13-year-old boy was injured when his uncle’s pit bull bit his right arm. Lt. Joseph Fender of the sheriff’s Lancaster Station reported that the incident occurred at around 4:00 p.m. in the 43300 block of 166th Street East in Lake Los Angeles, California. Authorities stated that the boy was playing in the backyard of his uncle and aunt’s home with his cousin, uncle, and the dog when the attack happened.

“[They were] preparing to feed the pit bull when it suddenly attacked the victim by biting him on the right arm,” Deputy Kit Gruppie of the Lancaster Sheriff’s Station said. “The child’s uncle was able to free him from the dog’s grasp, and he was flown by Los Angeles County Sheriff’s Air Rescue 5 to Children’s Hospital Los Angeles.”

Once the child was airlifted to the hospital, Los Angeles County Animal Care and Control officers came to remove the family pet from the home per the request of the boy’s uncle. Police are investigating this incident, however, it is not being treated as a criminal case.

Pit bulls and rottweilers are two of the dangerous dog breeds around. According to DogsBite.org, between 2005 and 2014, pit bulls and rottweilers were responsible for 74% of fatal dog attacks in the United States alone. Furthermore, more than 700 American cities have implemented breed-specific laws prohibiting potential dog owners from adopting dangerous breeds such as pit bulls.

On the other end of the spectrum, many owners of pit bulls claim that the breed isn’t to blame. In fact, they attribute the aggressive behavior to improper training and not getting their pets spayed or neutered—especially with male pit bulls. However, there are far too many statistics proving the breed’s unstable nature, causing many people to distrust pit bulls.

Dog bite liability and the “one bite rule”

California used to have a “one bite” law, which meant that dog owners were only held liable for a dog bite if they had previous knowledge of the dog’s temperament. In other words, the dog was allowed a “free bite” before the owner faced legal ramifications.

For example, if you’re visiting a friend and their dog suddenly bites your hand as you try to pet it, your friend can be held accountable for the incident, even without a previous history of aggression.

Additionally, California has a two-year statue of limitations for filing a lawsuit for a dog bite accident.

If you or a loved one has suffered an injury due to a dog bite incident, contact a personal injury lawyer at Ellis Law today. Our Los Angeles car accident lawyers will help you understand your rights and legal options. Call 310-641-3335 for a free case review with a personal injury attorney.