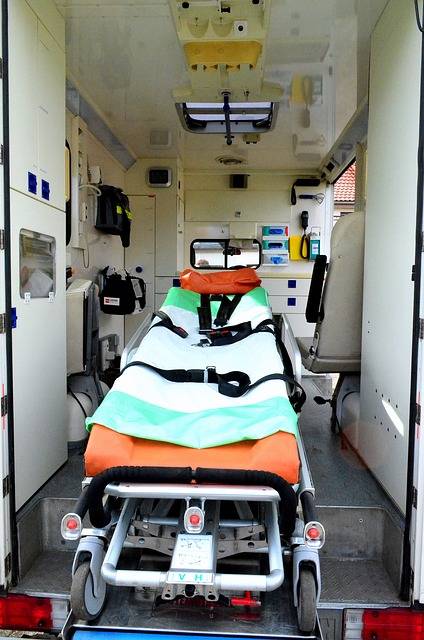 A young man and woman were both pronounced dead at the scene of a violent crash in the 3500 block of West Adams Boulevard in Los Angeles. Diego Portillo-Marquez, an 18-year-old man and the driver of the Toyota Scion, and an unidentified woman in her 20s lost their lives in what investigators suspect could have been a drag race. The deadly crash was reported just after 10:00 PM on Sunday, February 11, 2018.

When emergency responders arrived on the scene, they found two injured individuals in addition to the two fatalities. A 21-year-old man was taken to a local trauma center in critical condition. He had been a passenger in the Scion. A 44-year-old man, who was driving a Toyota Tacoma truck, was also hospitalized. He is reported as being in fair condition.

Drag racing known to be a problem in the area

Area residents have told reporters that the use of excessive speed and drag racing is known to be a problem in the neighborhood. One resident, Arcadio Racandaz, gave the following statement to CBS Los Angeles: “Usually these cars, [they’re going] something like 60, 70 mph all the time.” Witnesses to this particular horrific crash have told investigators that the Scion could have been traveling as fast as 100 mph.

The driver of the Scion, Portillo-Marquez, allegedly lost control of the car. The Scion crossed into oncoming traffic, where it was T-boned by the Toyota Tacoma. The car then rolled over, coming to a rest on its side. When firefighters righted the car, witnesses say the damage had rendered it virtually unrecognizable.

California in general, and the Los Angeles area in particular, have developed a disturbing reputation for deadly street races. The problem has become so prevalent that the Los Angeles Police Department launched a new task force to deal with it. The task force targets neighborhoods known for street races. But if the recent deaths are any indication, it’s clear that more progress needs to be made. Police officers attribute the sharp increase in street racing to social media (which gives drivers a way to brag about what they’re doing) and popular culture (movies that glorify street racing).

Injured in a car crash in Los Angeles? Here’s what to do.

A car crash is a traumatic experience, and it can be difficult to think clearly in the aftermath. After checking yourself and your passengers for injuries, and after calling 911, take some cellphone photos of the crash site. Get pictures of the damage to your car and the other car, as well as the area around you. Ask witnesses to write down their names and contact information, and always ask where you can get a copy of the police report. This information will help your personal injury attorney prove liability and secure compensation on your behalf.

At Ellis Law in Los Angeles, we’re committed to securing maximum compensation for our clients. We understand the significant medical and financial hardships caused by car wrecks, and our Los Angeles car accident lawyers want to help your family move forward. Call our office today at 310-641-3335 to request your free case consultation with a skilled personal injury lawyer.