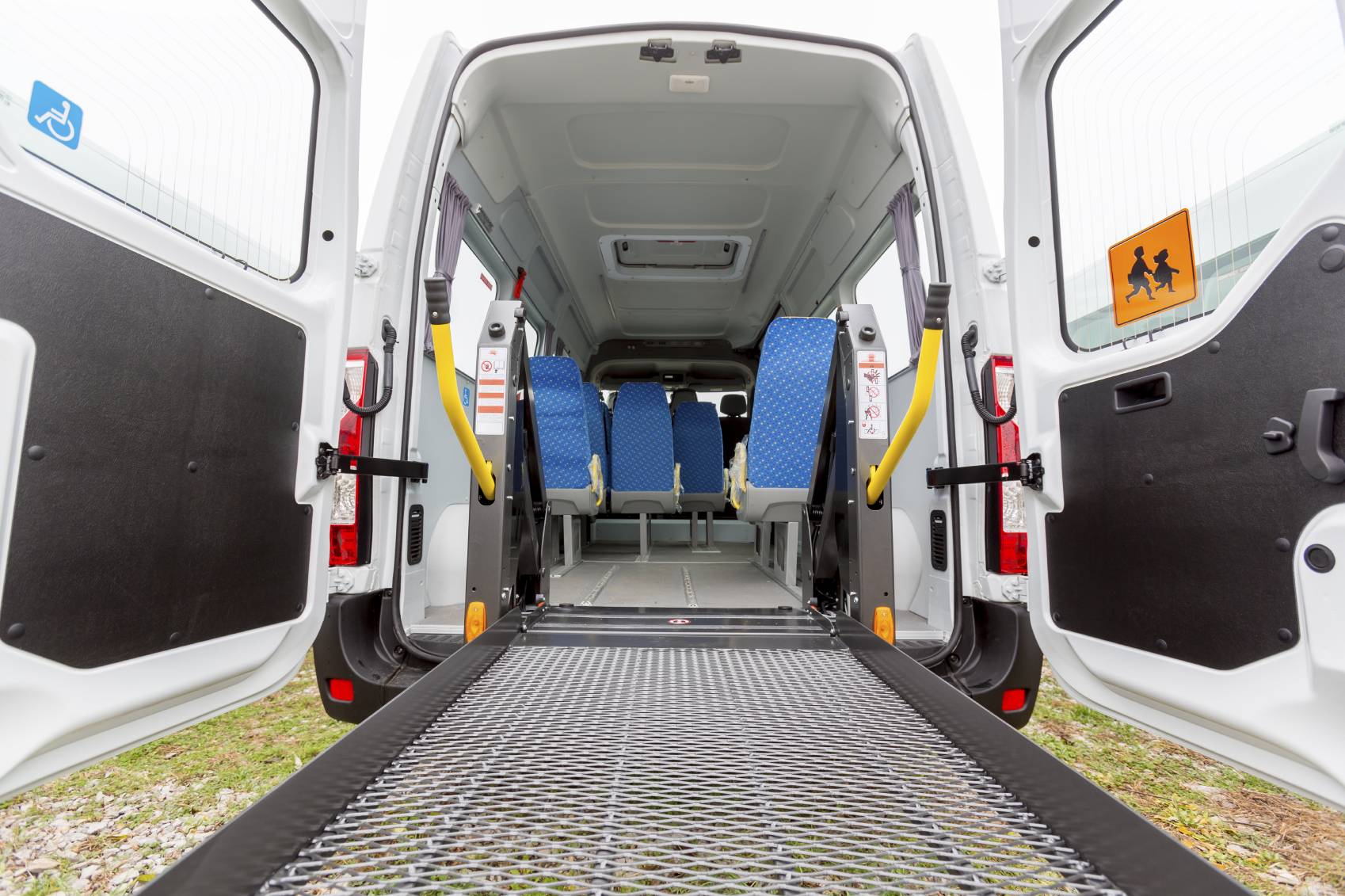 A Whittier-area family is left bereft following the tragic news of the death of a 19-year-old special needs student. The student was found on a school bus at a Whittier Union High School District on September 11, 2015. The cause of the death is not yet clear, although initial reports labeled it as “suspicious.”

“We are still gathering information about what happened,” said Sandy Thorstenson, the Whittier Union High School Superintendent. “The district is calling for a speedy and thorough investigation to determine how something like this could happen.”

The student, Hun Joon Lee, usually left school by 2:30 p.m. His mother was accustomed to welcoming him home by 4:00 p.m. When Joon Lee failed to return home, his mother called the school and reported him missing. Responders found the student on his school bus in the district’s bus parking lot shortly before 4:30 p.m. He was reportedly slumped in the aisle and was apparently in full cardiac arrest. The first responders at the scene attempted to revive the man with CPR, but pronounced him dead just a few minutes later.

Joon Lee had been attending Sierra Educational Center’s Transition Program, which is intended for adult students who have special needs. The school district parking lot is located adjacent to the building for the Transition Program.

Initial reports indicated that there was no sign of trauma on the young man’s body, nor was there any other obvious cause of death. Brad White, the Whittier Police Department spokesman, said in a statement that investigators had labeled the death as “suspicious” because Joon Lee was not known to have a medical condition that could have caused a sudden death. However, temperatures in Whittier, California soared to a high of 95 degrees that day. It is possible that the young man became severely dehydrated and may have suffered heatstroke.

Family members of Joon Lee question circumstances of his death

The bus driver is said to be cooperating with the investigators. Family members have spoken out about the deadly incident, claiming that a different bus driver than usual had picked up Joon Lee that morning. The school district contracts with a bus company, Pupil Transportation Cooperative, for its services.

Loved ones of Joon Lee have stated that they believe the man remained on the bus for about nine hours because he was awaiting instructions from the bus driver. Presumably, those instructions would have been to get off the bus. The decedent had severe autism and was entirely non-verbal, according to his family.

“How do you forget a big boy and just leave him in the bus?” asked one of the man’s grieving friends.

The family of Joon Lee might decide to file a wrongful death lawsuit against the bus company and the school district to demand justice on behalf of the deceased man. At Ellis Law, our lawyers would like to extend their deepest sympathies to those who have lost loved ones because of the negligence of another.

a skilled personal injury attorney at Ellis Law can provide effective legal advocacy services to families throughout the Los Angeles area. You can schedule a free case evaluation by calling 310-641-3335.