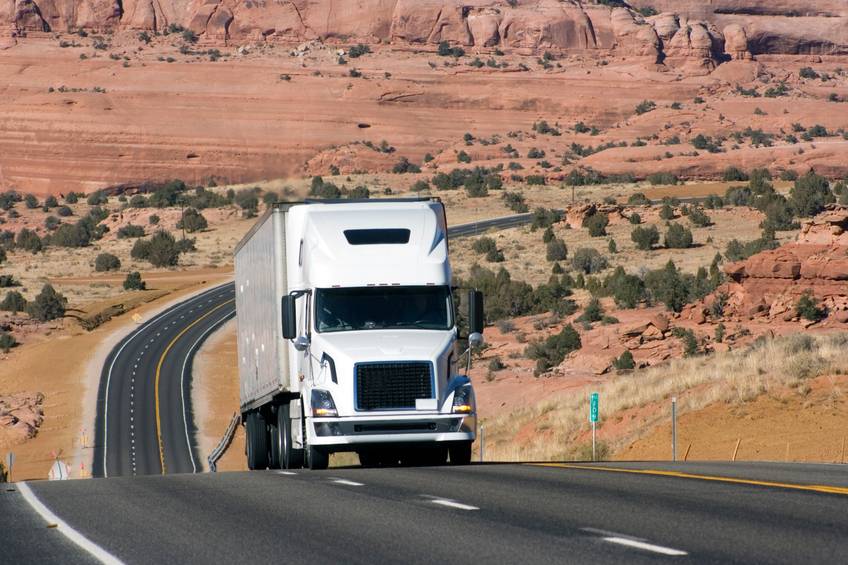 Los Angeles County again ranks number one in California for having the highest rate of traffic fatalities. In 2016, according to the most recent available data from the National Highway Safety Administration, 3,623 Californians died in motor vehicle accidents. More than 790 of those deaths took place in L.A. County — marking a 22 percent uptick in the past four years.

Some freeways and interstates are more hazardous than others. Here are five of the region’s most dangerous highways.

Take extra precautions when driving on the following roads.

Unfortunately, some of these dangerous roads are used by daily commuters, while others are preferred routes for outings farther afield. Whether caused by road debris, poor navigability or inattentive drivers, vehicle accidents on these busy freeways frequently result in catastrophic or fatal injuries.

If you or a loved one were injured by a negligent driver in California, monetary damages may be available to pay for your lost wages, hospital bills, loss of future earnings, and emotional pain and suffering. In the wake of any type of vehicle crash, you need to speak with an experienced Los Angeles truck accident attorney who has the resources and knowledge to get serious results.