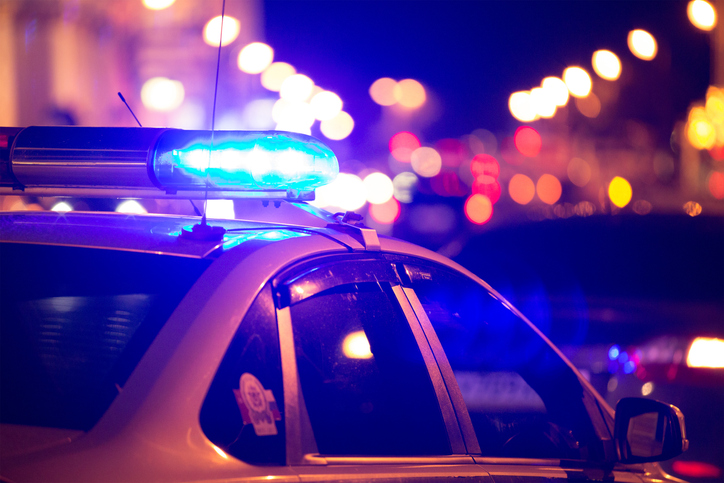 A motorcycle and a car collided in the early afternoon of January 2 in Santa Ana, killing both drivers. Both vehicles caught fire on impact. The motorcyclist, a 35-year-old man, was killed instantly. The driver of the car, a 40-year-old woman, was taken to an area hospital with critical injuries. She was pronounced dead at the hospital.

Neighbors and relatives, including the woman’s son, tried in vain to put out the flames shortly after the crash. The victims’ names were not immediately released.

The accident happened at about 1:35 p.m. in Santa Ana, on Raitt Street near McFadden Avenue.  The driver of the car made an illegal U-turn and both vehicles collided, according to information from the Santa Ana Police Department. Witnesses say that the motorcycle was going very fast, and speculated that the car’s driver may have been made the turn because she was rushing to avoid street sweeping on Raitt Street.

Several witnesses made videos of the scene from their cell phones, including videos of residents trying to help and extinguish the flames.

Establishing the Cause of a Vehicle Collision

The accident was tragic. It illustrates, however, the importance of obeying traffic laws and safe driving regulations at all times. Laws exist to facilitate safe traffic conditions and safe driving.

While the exact cause of the Santa Ana collision has not yet been determined, it is possible to make general statements about the absolute necessity of acting in concert with the law. An illegal turn can put a vehicle in the path of an incoming vehicle or a vehicle whose driver may have no reason to expect a vehicle on the horizon.

Speeding not only can cause an accident, by making it impossible to stop in time, but can make the impact of a collision more deadly.

Motorcyclists are always at great risk when they collide with vehicles, because the drivers are relatively unprotected, even if they are wearing helmets.

Drivers can be found negligent in California courts if they are found to have made decisions that caused an accident or were against the law.

If You Need a Car Accident Lawyer in Los Angeles

In collisions where one or both drivers may be at fault, it can be a prudent idea to consult an attorney. We can investigate and determine fault with experienced personnel, including forensic experts and licensed investigators. Our dedicated car accident lawyers have been fighting for the rights of the injured for over 20 years.

If you or a loved one have been in a car or motorcycle crash in Southern California, called the experienced vehicle accident lawyers at the Ellis Law Firm today. The initial consultation is free. Our number is 310-641-3335.