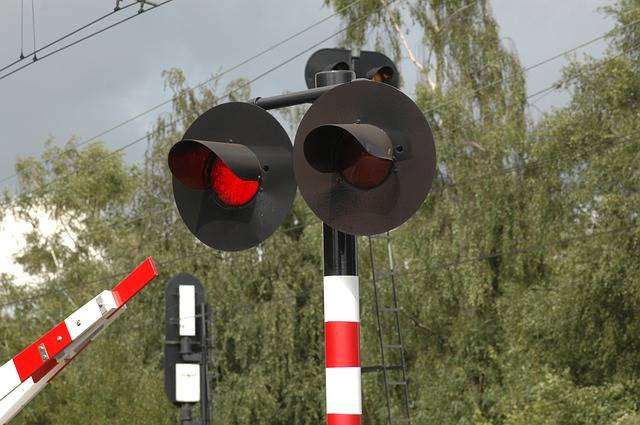 A sixteen year old high school student was fatally struck and killed in a tragic train accident in San Lorenzo on Wednesday morning. The incident occurred in the area near Grand and Railroad Avenues.

The young man is believed to have been riding his bike on or along the tracks on his way to school around 8:00 am Wednesday morning. It is presumed that he did not hear the train approaching; police are investigating whether he was wearing earbuds or if any other circumstances could have adversely affected his hearing. Both the train and the student were traveling southbound. The incident occurred on or near a narrow bridge leaving little room to get out of the way.

A spokesperson from Union Pacific announced that both the engineer and conductor have been referred for counseling. Grief counselors are being provided at the high school campus to help students and faculty.

A formal statement was provided by Justin Jacobs of Union Pacific urging everyone be aware of the hazards associated with train crossings and not to attempt to cross train tracks anywhere other than a designated crossing when signs and signals permit.

At Ellis Law, we realize that no monetary award, no matter how sizable, can ever fully offset the emotional damage resulting from a family member’s death.  If you are in need of a personal injury lawyer in the greater Los Angeles area that promises personalized attention and the highest level of legal representation, contact the Ellis Law firm to schedule a no cost consultation today with a personal injury attorney. Our Los Angeles car accident lawyers have recovered more than $100 million in verdicts and settlements for our clients, and we are fully committed to thoroughly reviewing the details of your case.