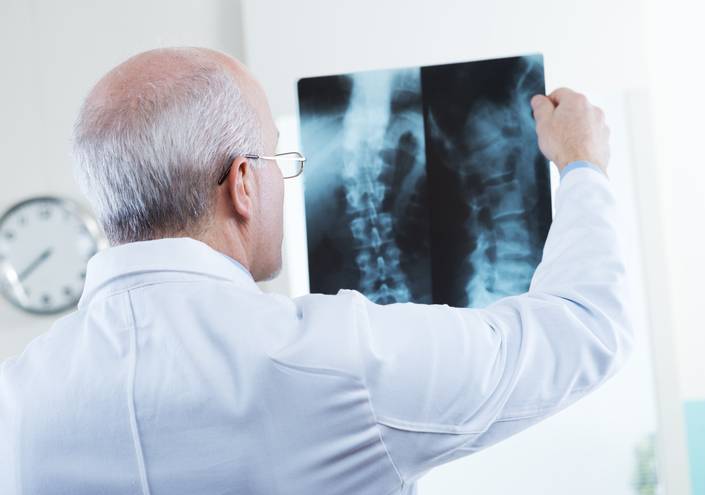 Mrs. R and her family all sustained injuries, however, she herself and her brother-in-law were the most severe.  Mrs. R and Mr. R’s injuries were significant enough to incur around $606,000 and $79,000, respectively, in medical costs.  Mrs. R required two lumbar surgeries, to where she now has failed back syndrome and she will need a third surgery in order to install a spinal cord stimulator.  Mr. R required lumbar surgery as well and he has been informed that he will need a second surgery in the future.  Mr. Ellis was able to recover $8, 675,000 for Mrs. Rincon.  As for Mr. Rincon, Mr. Ellis was able to recover $1,021,000 for him.