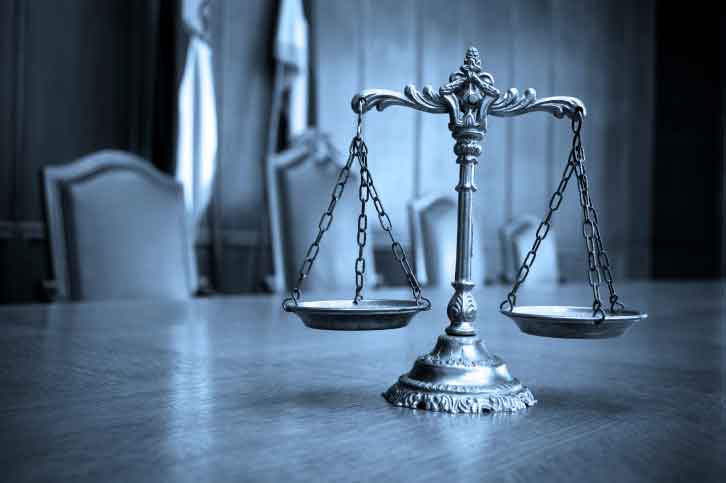 While waiting at the concession stand, our client slipped in a pool of liquid on the floor. She fell back with great force, hitting her head in the process.  Mrs. F required surgery as a result of the fall. The surgery resulted in some added complications, but ultimately she recovered.

Evidently, there was a leak from the refrigerator behind the counter. It took many depositions to prove that this leak existed.

Our investigator sought out all the witnesses that were there the day of the accident, and we were able to take the depositions of three separate witnesses who all confirmed that they observed a leak  coming from underneath the counter. The defendant continued to deny its liability until we took the deposition of the plumbing company that performed repairs and maintenance of the theater location.

Finally, we were able to prove liability and Mrs. F recovered a settlement in the amount of $ 865,000.