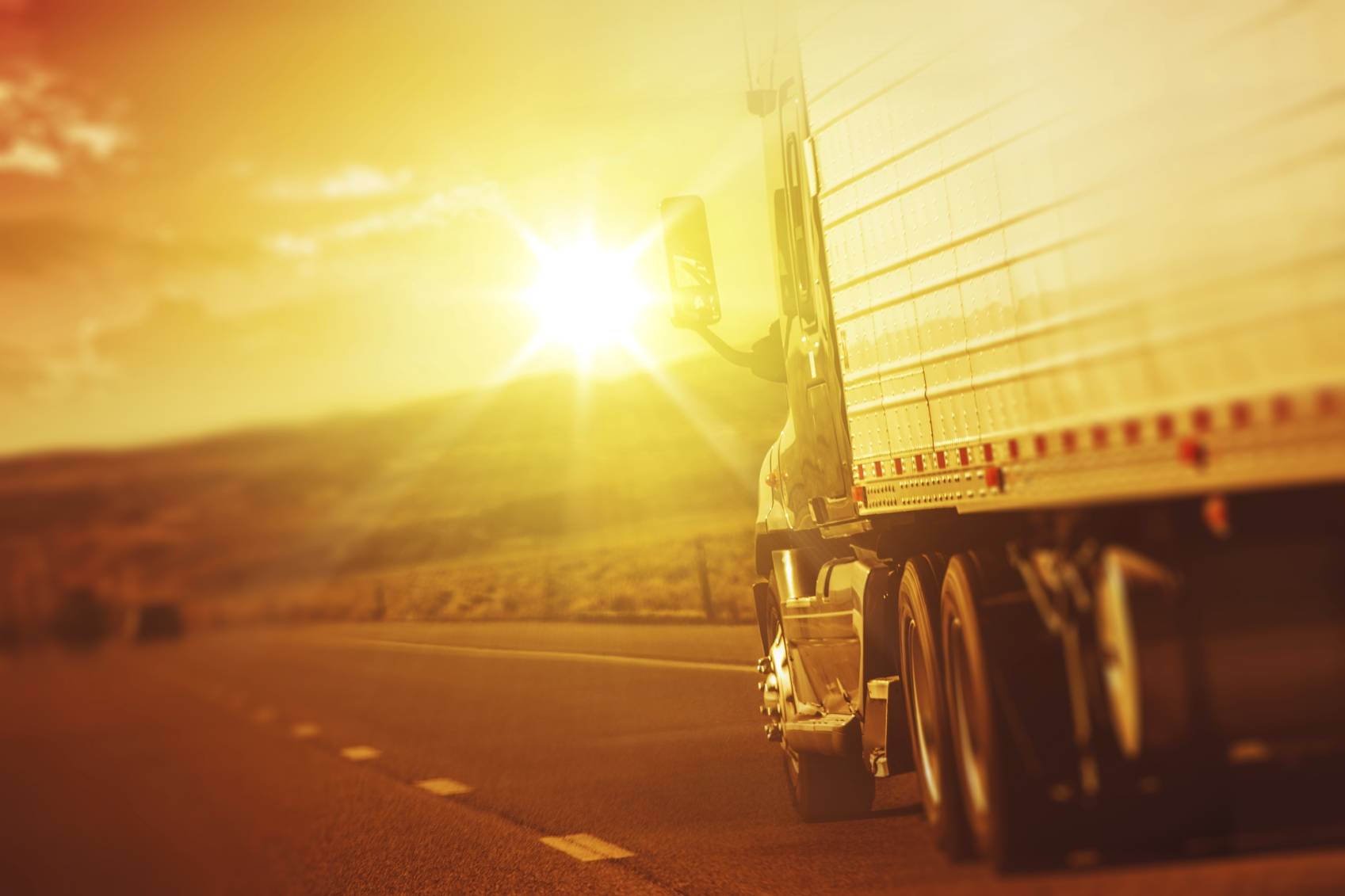 $3 million was awarded to the family of Mr. Z after his delivery van was struck by an 18-wheeler truck whose driver had been driving without taking a break longer than the limit allowed by the Department of Transportation.  The truck driver fell asleep behind the wheel and rolled into Mr. Z’s vehicle who was with his two daughters at the time of the crash.

Mr. Z was a flower delivery driver who delivered flowers to various florists in the area. The impact from the 18 wheeler truck caused the vehicles to roll over and Mr. Z sadly passed away as a result of the accident.

After a seven day trial in the Victorville area, the jury returned a verdict of $3 million in favor of the Z family.