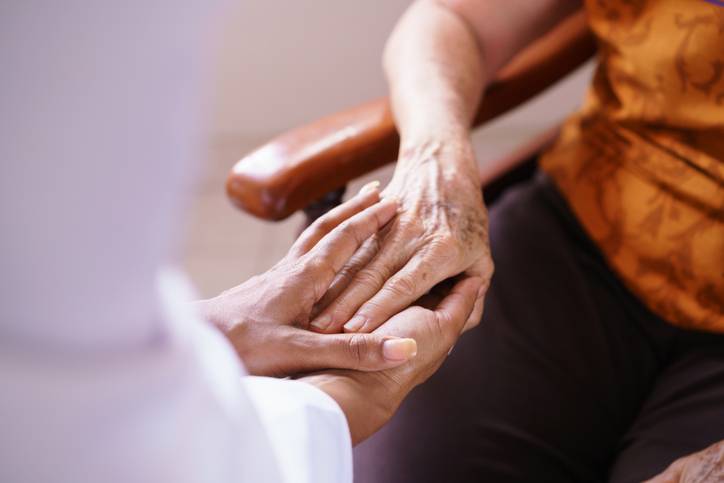 October was Residents’ Rights Month, so designated by The National Consumer Voice in an attempt to bring awareness to the dignity and rights of residents of nursing homes and other long-term care facilities. The Pennsylvania Franklin County commissioners took the opportunity to remind people that elder abuse in long-term care facilities is vastly under-reported, a problem exacerbated by the fear of residents to report mis-treatment.

Fear of retribution for reporting elder abuse is widespread

According to a National Elder Abuse Incidence Study from 1998, only about 20 percent of the mistreatment in a nursing home are ever reported, and that 80 percent of those making reports fear pay-back from staff members. More recently, in 2016, an Australian long-term care residents’ advocacy group, Aged Care Crisis, examined the extent and causes of the fear of retribution, noting that it gripped not just residents but employees and families and that this fear prevents an accurate analysis of the prevalence of abuse.

According to Aged Care Crisis:

The organization also noted that fear and intimidation extends to the academic community. Aged Care Crisis notes that two researchers who each published their PhDs in this area were banned from residential care facilities because the research was not favorable to the facilities. One of the researchers reportedly lost contracts and needed to sell his home and relocate to find another facility that would allow him to do more research.

In California, there are more than 250,000 seniors living in licensed nursing facilities and other licensed long-term care facilities, and another 150,000 or more estimated to reside in unlicensed facilities that may not meet the required care standards. These numbers are expected to grow; the U.S. Census Bureau has predicted that California’s elderly population will more than double between 2000 and 2025, to 6.4 million.

It is widely accepted in the industry that relatively few cases of mistreatment are ever reported, but the numbers are still higher in California than in other parts of the country. The California Senate Office of Oversight and Outcomes released a report in 2009 stating that 13% of the complaints received by the California Office of the State Long Term Care Ombudsman involved allegations of abuse, exploitation, or neglect. This is more than double the national rate, 5%.

The thought of retaliation is often scary for all involved but the bravery of those who speak up helps to protect themselves and others. If you or a loved one suspect mistreatment by long-term care givers, speak with the Los Angeles nursing home abuse lawyers at Ellis Injury Law today. Your confidential consultation is free and we never take a fee unless we secure compensation on your behalf.