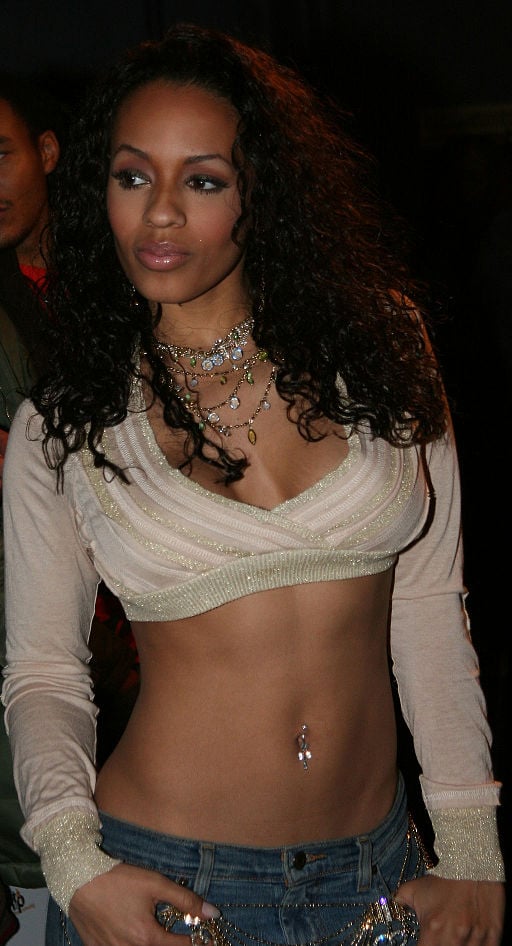 Radio and television personality Melyssa Ford was seriously injured in a crash on Los Angeles’s Ventura Freeway in early July. Her injuries included a skull fracture, a concussion, and a 10-inch cut on her forehead that required surgery. She also sustained cuts on her arms.

She is recovering at an area hospital.

Ford was driving a 2017 Jeep Wrangler Sahara Unlimited when a tractor-trailer apparently hit the back of her vehicle. The impact sent the Jeep into a spin and it turned over 3 times before landing. It came to a stop in an upside-down position.

The Jeep was totaled. Ford, who is 41, is said to not recall the majority of the accident.

A representative of Ford noted “God and her seatbelt saved her life.”

Melyssa Ford currently co-hosts “Hollywood Unlocked Uncensored.” She has also had roles in Bravo’s “Blood, Sweat & Heels” and the film “Think Like a Man.”

While the factors that caused this accident are not known, collisions between semis, tractor-trailers, and other big rigs and smaller vehicles can be especially dangerous. Trucks are much larger, of course, than cars, and the impact can therefore be much greater.

In general, all drivers are expected to follow traffic safety rules, regulations, and best practices. That means following the speed limit and making sure that they pass safely and leave sufficient space between themselves and other vehicles. Vehicle safety equipment, such as side view mirrors and horns, need to be in good working order and to be utilized appropriately.

If it can be shown that a driver did not follow these rules, regulations, and best practices, and a collision occurred at a result, they could be deemed negligent in a court and liable for damages.

The causes of big rig crashes are often very complex. If the truck’s cargo has not been loaded incorrectly, for example, the truck may be unbalanced and more difficult for the driver to operate. Truck drivers are sometimes pressured to deliver cargo on timetables that do not allow them sufficient sleep. If that is the case, a company may be found at fault.

Liability in a truck crash can be shared among companies, their contractors, their subcontractors, and drivers.

Ascertaining the legal liability for a crash between a big rig and another vehicle is often complex and requires seasoned professionals. Los Angeles car accident lawyers at the Ellis Injury Law Firm have more than 20 years of experience successfully litigating big rig crashes. A seasoned personal injury lawyer at Ellis Law knows how to build a convincing case and get you maximum value in a settlement. If you or a loved one has been the victim of a big rig crash in southern California, we can help.

Please call today for a free appointment to discuss your case with a skilled personal injury attorney. We can be reached at 310-641-3335.