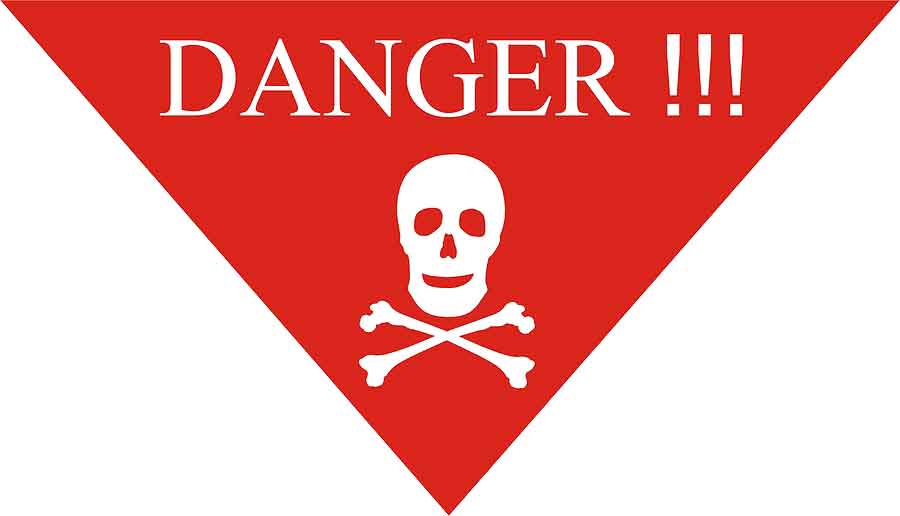 For nearly the past three months, hazardous fumes have been expelled from a malfunctioning well at Southern California Gas Co.’s Aliso Canyon reservoir, and nearby residents have been growing increasingly frustrated with the slow progress the company has made to curb the threat.

Residents as far as a mile away from the leaky well have had to endure the rotten egg smell of methane, which is also being blamed for numerous health problems. Adding fuel to the fire, reports have surfaced that suggest that the energy company’s press releases regarding the incident have significantly underestimated the levels of airborne benzene.

The first personal injury lawsuit filed against Southern California Gas Co. and Sempra Energy demanded compensation for the alleged failure of the defendants to fulfill the plaintiffs’ healthcare and relocation needs. Christine and Brian Katz filed the lawsuit in December in the Los Angeles County Superior Court, noting that their entire family suffered adverse health effects from the ongoing gas leak.

According to the plaintiffs, their two-year-old daughter had to be taken to the ER at about the time the gas leak began. She experienced difficulty breathing, despite not having a history of asthma or any other breathing disorders. The little girl had to endure a four-day hospitalization. The Katz family lives in a Porter Ranch house about a mile from the gas well. Brian Katz stated that, “When doors open up in my household, bad chemicals come in house.” “I think it’s poisoning our family,” said Christine Katz in an interview with NBC Los Angeles.

Since the gas leak was discovered on October 23, 2015, thousands of families have been affected by the environmental and public health disaster. The utility company has released statements to the effect that it would provide extended stay relocations for families or provide reimbursements for families who arrange their own relocation. But Porter Ranch residents say this isn’t good enough. Hotels in the area have been filling up quickly and local accommodations are getting difficult to find. For some homeowners, relocating their families simply isn’t an option.

The Katz family isn’t the only one to file a lawsuit against Southern California Gas Co. and its parent company, Sempra Energy. The Los Angeles City Attorney has filed a complaint against SoCal Gas, which alleges negligence in the company’s handling of the well blowout. Additionally, at least five individual plaintiffs have joined a class action lawsuit.

At least three other lawsuits have been filed by the families of area residents Denny Tan, Prianka Martinov, and Viktorija Karcauskas. A spokesperson for the plaintiffs released a statement alleging that the gas well has been “leaking noxious odors, hazardous gases, chemicals pollutants and contaminants due to a massive well failure and blowout. However, SoCalGas failed to inform residents of neighboring communities of the disastrous gas leak in a timely manner, putting the health and well-being of thousands of families in jeopardy.”

The gas has been linked to a spike in nosebleeds, headaches, and nausea among residents of the area. However, the gas leak could also lead to long-term health problems. Benzene, a chemical compound present in methane, is known to cause cancer, anemia, and other blood disorders.

The personal injury lawyers at Ellis Law are dedicated to helping residents of the Los Angeles area who’ve been affected by toxic exposure obtain just compensation.

To discuss your legal options, please call 310-641-3335 to take advantage of our 20-plus years of litigation experience.