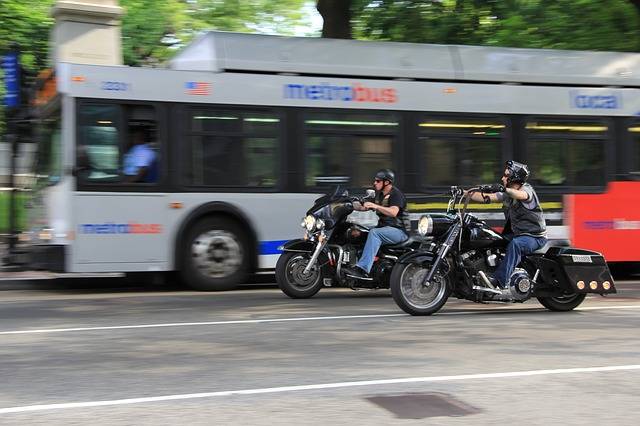 Police reports say a pedestrian was killed after being struck by a car in a hit and run accident early Tuesday morning.  The 21-year old driver of the Corolla fled the scene, but later returned to speak to the investigators and surrendered to the authorities.  Further investigations are pending; the driver has not been charged.  Alcohol and drugs do not appear to have been a factor.

The motorcycle officer was responding to the hit and run incident and was involved in a separate accident with a Ford Explorer.  The driver of the Explorer had turned left into the oncoming traffic colliding with the motorcycle.  The impact caused the officer to be ejected from the bike.  The officer was airlifted to USC Medical Center with what reports say is major head trauma.  The driver of the Ford Explorer was questioned by the Pomona Police Department; no charges have been filed at this time.  Investigations continue to determine whether the crash can be attributed to distracted driving.

California has one of the highest numbers of motorcycles on the road.  Unfortunately, L.A.’s heavily congested highways and precarious, twisting roads have contributed to the rise in deadly accidents that claim lives each year.  When you need an experienced personal injury lawyer, the team at Ellis Injury Law protects victims who’ve been harmed through no fault of their own. Call our office at 310-641-3335 to schedule a free initial consultation with one of our Los Angeles car accident lawyers who can assist you in determining your rights and appropriate legal action.