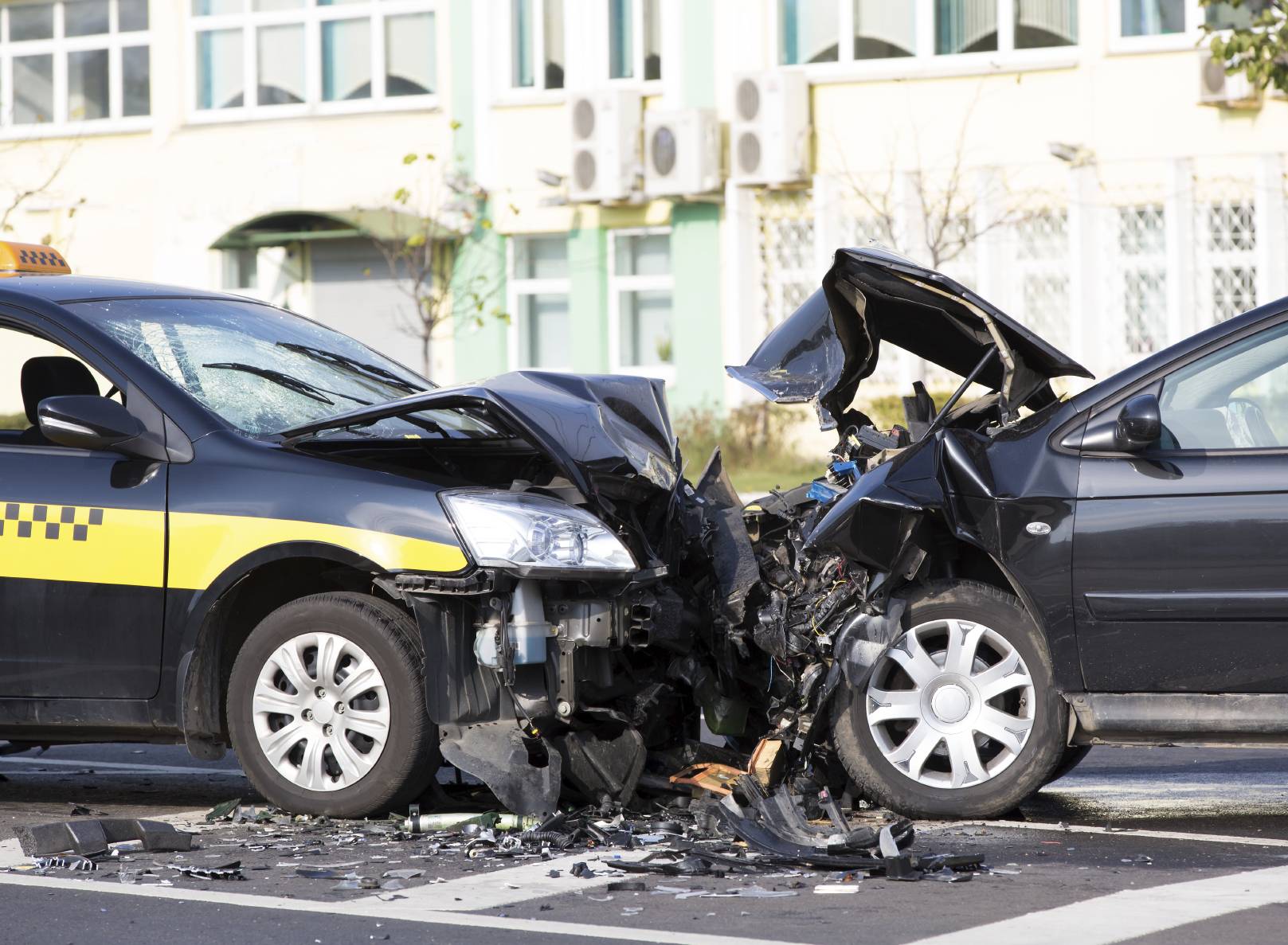 A new driver distraction is in town and it is beginning to wreak some havoc on roadways across the country. Pokémon Go, a mobile game that allows player to catch virtual Pokémon characters in real-life surroundings, has taken much of the U.S. by storm.

The game is not limited to the younger crowd, adults are also jumping on the Pokémon Go bandwagon, often to damaging consequences.

An Auburn driver in New York admitted he was playing the game on his smartphone when he crashed his car into a tree on Tuesday, July 12. The accident, which occurred around 10:45 p.m., left the driver with only minor injuries. However, the front of the driver’s vehicle was completely totaled.

On Monday, July 18, a driver in Fall City, Washington, rear-ended another vehicle while playing the game. The 28-year old driver was traveling on Highway 202 when it ran into the back of a Chevy sedan. The sedan contained a female driver and her young child, who were both unhurt in the crash. The condition of the driver that caused the crash was unknown. However, he was cited by Washington State Patrol for causing the accident.

The most recent Pokémon Go-related crash, according to media reports, occurred in Baltimore. In this accident, the driver of a Rav4 sideswiped a parked police vehicle. The officers were standing outside the vehicle when it occurred, so no one was injured in the crash. The Rav4 stopped a few feet down the street and police officers were able to catch up to him there. A body camera on one of the police officers also captured the entire incident on film.

Pokémon Go is becoming an increasing concern among law enforcement and others that have seen firsthand the dangers of playing the game while driving or even walking down the street. Injuries have been on the uptick in recent weeks. After the Auburn crash, the police department for the city issued a warning to individuals participating in Pokémon Go, reminding them not to play the game while driving a car.

What is distracted driving?

Pokémon Go may be the latest distraction plaguing the streets, but it is far from the only one. According to Distraction.gov, the official distracted driving website for the U.S. Government, distraction can take many forms. These might include using a cellphone, eating or drinking while driving, reading, grooming or using a navigational system. Even adjusting a radio or other music device can be a dangerous distraction if it takes the driver’s hands, eyes or mind off the road.

Individuals who are injured in accidents caused by distracted drivers may hold the responsible party liable for injuries, medical bills and lost wages.  In order to do so, you will need to prove the driver was indeed distracted and that the distraction led directly to the crash. A seasoned personal injury attorney will be able to help you navigate the legal process and pursue maximum compensation.

At Ellis Injury Law, we are skilled Los Angeles car accident lawyers who help victims of distracted driving accidents in Los Angeles and surrounding areas pursue damages for their injuries and property damage.

If you have questions or would like a complimentary case review, contact a personal injury lawyer Ellis Injury Law today at 310-641-3335.