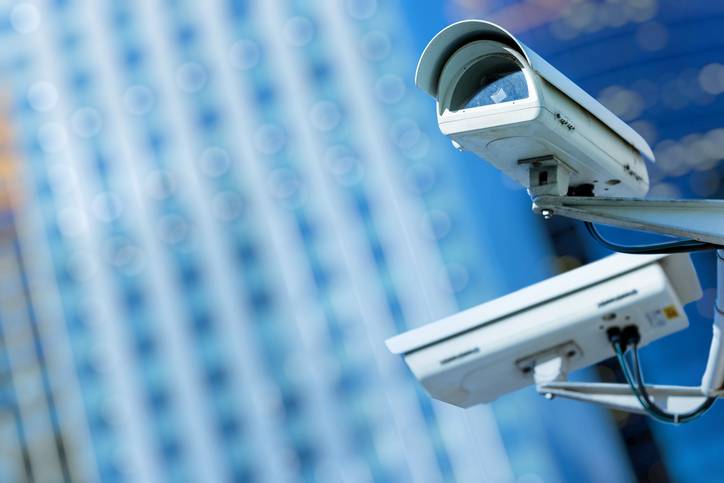 In a personal injury lawsuit, both parties have the same goal: proving the facts that support their case. If you are injured in an accident in California, it is crucial to take advantage of every piece of evidence that can support the key facts. When surveillance video is available, it may hold the key to establishing some very important facts needed to win a claim.

What can surveillance videos prove?

They say a picture is worth a thousand words, but video is priceless. It gives the judge and jury the ability to literally see the injury-causing event.

The issue in a personal injury lawsuit is not necessarily what happened, but what the parties can prove. Parties need evidence to support allegations or judges and juries often disregard them. Surveillance video footage can substantiate a party’s claims and increase the likelihood of a favorable settlement or jury verdict.

Some of the important things that surveillance footage can capture include:

In this digital age, video cameras are becoming more and more common, so the sources of surveillance footage are continuously growing. Video evidence can be extracted from:

Finding video evidence is just the first step. Sometimes the owner of the camera will willingly provide a copy but often it requires the use of subpoenas or other court-related discovery methods. Courts also follow complicated evidence rules that parties need to follow before sharing the video in court, so consulting with an experienced personal injury attorney is important.

Video footage is not always clear and may require some enhancement to help the viewer understand what images have been captured. In those cases, an audio visual expert may be able to enhance the clarity of the recording so the judge or jury can understand what it shows. Experts need to have both technical abilities and experience testifying as witnesses, so their expense can be significant. A personal injury lawyer who believes in your case should be willing to advance these costs so that you do not need to pay for them out-of-pocket.