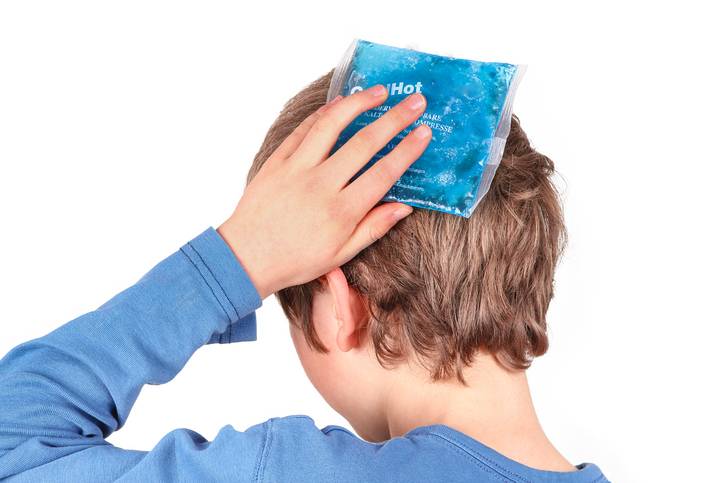 California lawmakers kicked off 2017 by enacting a new concussion law for youth sports. The protocol extends to young athletes the same preventative measures that were already in effect for high school and college athletes. The new law aims to cut down on serious injuries from concussions in younger, more vulnerable players. Los Angeles personal injury lawyers understand the harmful effect that concussions and other brain injuries can have on victims and their families.

A concussion is a traumatic brain injury (TBI), caused by an external physical force that interrupts brain function. Concussions are often caused by a glancing blow or even from violent shaking.

Concussion symptoms do not always appear immediately – it can be hours or even days before the symptoms begin. Some danger signs of a more serious problem that warrant emergency treatment include:

Though a concussion is a relatively mild type of TBI, repeated concussions can lead to more serious and long-term brain injuries. As the severe impact of repeated sports-related concussions has grown more apparent, professional and amateur athletes have joined forces to fight against those who put their health at risk. Some notable recent concussion lawsuits include:

Sometimes injuries happen because of an inherent risk of the sport. Other times, it happens because someone failed to take the necessary safety precautions.

Those involved in youth sports have legal duties, including to provide adequate training and explanation of the rules for the activities, supplying necessary and proper protective equipment, supervision suitable for the age group, pairing youth athletes to avoid potentially dangerous size and disparities, and post-injury care to minimize injury.

At Ellis Law Corporation, we are dedicated to fighting for the rights of injury victims. If you or your child has suffered a California sports injury, call 310-641-3335 to speak with a Los Angeles sports injury lawyer for a no-cost consultation.