When Music Kills: A Closer Look at Distracted Walking

When Music Kills: A Closer Look at Distracted Walking 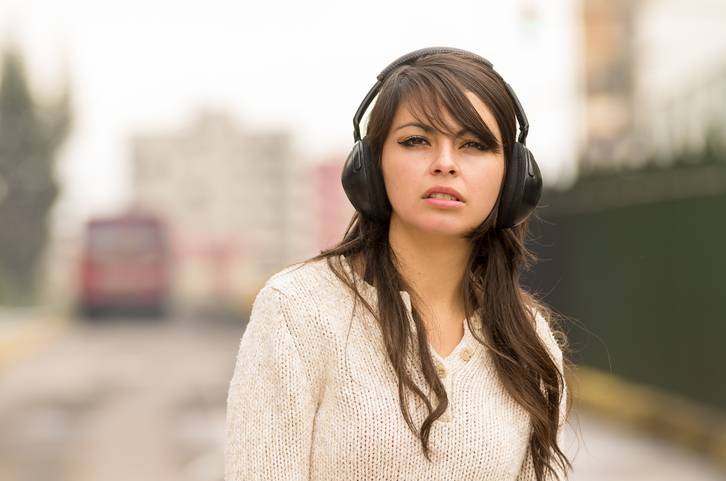 In Los Angeles and throughout California, pedestrians who are distracted by their headphones and earphones aren’t as capable of identifying hazards and reacting appropriately. This leads to serious injuries and sometimes, fatalities.

The exponential growth of technology incorporated into everyday life has proven hazardous in many ways. Distracted driving accidents caused by cellphone usage have spurred new legislation aimed at improving the safety of the roadways. The risks of distracted walking are equally as troubling.

The dangers of distracted walking

Doctors and public safety advocates are urging pedestrians to put away their iPods and cellphones while walking, especially in urban areas like Los Angeles. It might be pleasant to block out the noise of the city, but it’s also dangerous. Getting lost in your music takes your attention away from potential hazards—even if they’re right in front of you. Plus, headphones muffle sounds that can alert pedestrians to dangers, such as honking car horns or the whistle of a train.

The rise of iPod oblivion

Not yet convinced that music can kill you? Here’s a look at the statistics. In 2015, the American Academy of Orthopaedic Surgeons (AAOS) commissioned a study on distracted walking. The study questioned 2,000 participants across the U.S. An additional 500 respondents were queried in Los Angeles, as well as 500 participants each in other major cities like Seattle, Houston, and Atlanta. Here’s what the study revealed:

In addition, a remarkable four out of every 10 Americans report having personally witnessed some sort of distracted walking incident. Twenty-six percent of study respondents admit to being involved in this type of accident themselves.

In a separate study, published in the medical journal Injury Prevention, researchers revealed a tripling of the number of people who have sustained major injuries or been killed due to listening to music while walking. The researchers discovered that, between 2004 and 2005, there were 16 music-related pedestrian accidents. From 2010 to 2011, there were 47.

These researchers also examined 116 cases of people who were struck by cars and other vehicles while wearing headphones or earbuds. Thirty-four of those pedestrians said they never heard a warning of the impending accident, such as sirens or horns. About two-thirds of those individuals were older than 18, but younger than 30.

The personal injury attorneys at Ellis Law have helped plaintiffs in the greater Los Angeles area recover millions in damages for their injuries. During our 20-plus years representing individuals in California, our pedestrian accident lawyers have developed a sterling reputation for compassionate service and aggressive representation in the courtroom. Call 310-641-3335 today if you or a loved one has been involved in a pedestrian accident. Your consultation is free, and we never charge legal fees unless we recover compensation on your behalf.

More info on the dangers of distracted walking: