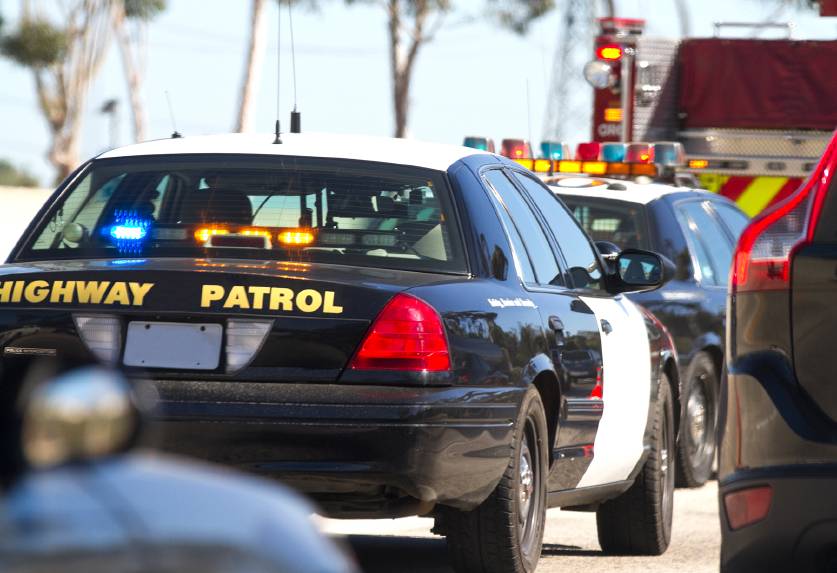 An ambitious plan to put a halt to all traffic fatalities in the U.S. was announced on October 5, 2016 by the National Highway Traffic Safety Administration (NHTSA). The Road to Zero Coalition initiative intends to use a multidisciplinary approach to eliminate fatalities, which includes improvements on road designs, using evolving technology, and increasing funding to organizations that implement strategic programs. The initiative will also focus on the enforcement of speed limits and the improvement of driver behavioral safety.

The Road to Zero Coalition initiative was announced not long after the release of the estimates for the first half of 2016, which revealed a drastic rise in the number of traffic fatalities in the U.S. Compared to the same time period for 2015, traffic fatalities have risen by 10.4 percent, according to the NHTSA.

A closer look at the Road to Zero

The Road to Zero Coalition is comprised of multiple agencies that are joining forces to make their vision a reality. Along with the NHTSA, the Federal Highway Administration (FHA), National Safety Council (NSC) and the Federal Motor Carrier Safety Administration (FMCSA) have pledged to work on the initiative. Part of their agreement involves the payment of an annual $1 million grant for the next three years. The payments will be made to organizations that are implementing road safety programs.

The initial steps in the Road to Zero initiative will be comprised of proven safety measures, including stepping up the enforcement of seatbelt usage and installing ramble strips in key areas of highway. Commercial truck safety will also be a focus of this campaign. Big rig accidents are known to be particularly deadly. The collaborating agencies will also launch driver behavioral change campaigns to raise awareness and encourage the public to make positive changes.

Another component of the Road to Zero campaign is to support the development and implementation of safety technologies in new model vehicles to compensate for human error.

“The Road to Zero Coalition affirms that it will take ALL of us working together in new ways to eliminate preventable deaths,” stated Deborah A.P. Hersman, president and CEO of the National Safety Council in a recent press release. “The ‘4Es’ – Education, Engineering, Enforcement and Emergency Medical Services – provide a reliable roadmap for driving down fatalities. Coupled with new technologies and innovative approaches to mobility, we may now hold the keys that get us to zero,” Hersman went on to state.

What victims can do today

Here at Ellis Law, we’re hopeful that the Road to Zero Coalition will save lives in the future, but unfortunately, today’s reality is that the nation’s roadways are still dangerous and often deadly. Far too many preventable traffic fatalities are still affecting families in the U.S.

If your family has suffered a loss or if you’ve sustained injuries from a car accident, our Los Angeles car accident lawyers can determine if you have a viable case for damages. Residents throughout Southern California are invited to call us at 310-641-3335 and set up a free case review with a qualified personal injury lawyer.