NHTSA: 2,456 Lives Could Have Been Saved with Seat Belts

NHTSA: 2,456 Lives Could Have Been Saved with Seat Belts 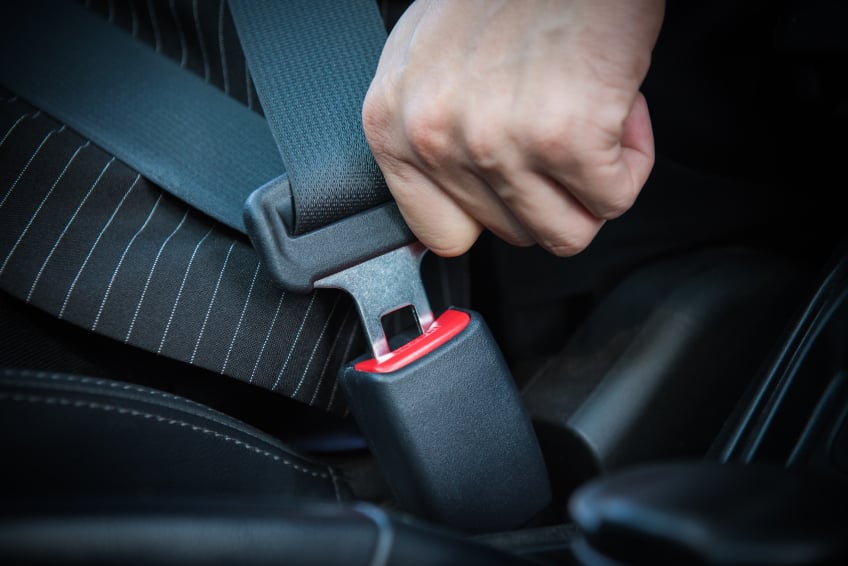 A report recently released by the National Highway Traffic Safety Administration (NHTSA) states that, of the total fatalities caused by car accidents during 2016, 10,428 of them were not wearing their seat belts. The crash data further suggest that 2,456 lives could have been saved if every occupant over the age of five wore their seat belts.

The report comes on the heels of the annual Click It or Ticket campaign, which federal highway officials run nationwide from May 21 through June 3. The public awareness campaign is intended to encourage people to think twice before not wearing their seat belts. It warns of the consequences of not wearing a seat belt, including the potential legal consequences.

The data suggest that the Click It or Ticket campaign has been successful in recent years. There is been a steadily climbing percentage of motorists and passengers using their seat belts, culminating in a high of 88.5 percent during 2014. And it’s been estimated that, during 2016, seat belt usage saved about 15,000 lives. But clearly, more can be done.

During this year’s Click It or Ticket campaign, the roadways were extensively patrolled by officers from 10,000 law enforcement agencies from around the country. They followed a zero tolerance policy toward unbuckled drivers and occupants.

Risks of complacency regarding larger vehicles and back seats

One of the reasons why not everyone wears a seat belt all the time is the mistaken belief that they aren’t necessary when riding in a larger vehicle. It’s true that larger vehicles may withstand a crash better than small cars, but they don’t necessarily protect occupants any better. Humans are still highly vulnerable to the forces of a crash—no matter what type of car they’re riding in. The NHTSA reports that, during 2016, 61 percent of the occupants of trucks who were killed in an accident were not wearing their seat belts. This is in stark contrast to the 42 percent of passenger vehicle fatalities who were unbuckled.

It’s worth noting too, that many passengers are more complacent about seat belt use when they ride in the back seat. Again, it’s possible to be killed in a car no matter where a person is sitting. The NHTSA data show that, during 2016, 47 percent of all front passengers who were killed were not wearing their seat belts. This is compared to the 57 percent of back seat passengers who lost their lives, and who were not buckled in.

Every life lost is a tragedy. Here at Ellis Injury Law in southern California, we deeply sympathize with the families of individuals who lost their lives in accidents. Nothing can bring your loved one back, but you may be able to hold those responsible accountable for their reckless or negligent actions. Our car accident lawyers in Los Angeles offer complimentary, no-obligation case consultations to determine if you may have the basis to file a wrongful death lawsuit. Call us toll-free at 888-828-5603.