New Study: San Francisco Has The Most Dangerous Drivers

New Study: San Francisco Has The Most Dangerous Drivers 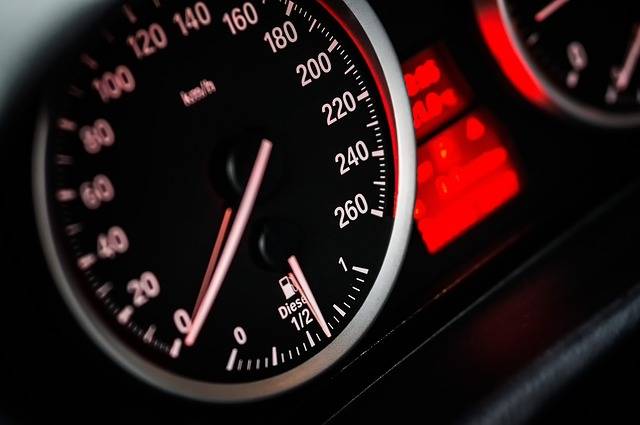 The recent data for this most recent report in January was collected and analyzed by Liljegren Law Group and 1point21 Interactive.  The study was based using California cities with populations over 100,00 and determined rankings based on fatality rates, hit and run rates, collision frequency and drunk driving related accidents.  Other factors considered included rainfall, population density and percentage of young drivers aged 15-29.

San Francisco’s traffic death rate has been fairly stable despite accelerated growth in population and number of visitors.  Statistics indicate that 200 people are seriously injured and approximately 30 people are killed each year in traffic accidents.  The city and county adopted Vision Zero as a policy in 2014 to prioritize traffic safety and reduce the injuries or death due to traffic accidents.  The goal of citywide efforts is to eliminate traffic fatalities by 2024.

We understand just how quickly lives can change after a serious motor vehicle accident.  If you are in need of a personal injury lawyer in the greater Los Angeles area that promises personalized attention and the highest level of legal representation, contact our Los Angeles car accident lawyers at Ellis Law firm at 310-641-3335 to schedule a no cost consultation today.