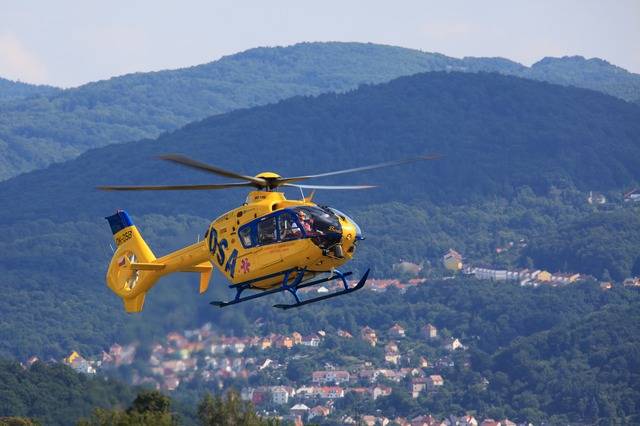 Laurel Canyon Boulevard, the main thoroughfare for Hollywood Hills commuters, was closed due to a concrete slab giving way and eventually landing in the roadway.  The 9,000 lb slab appeared to have been undermined by water that had saturated the hillside due to recent rains.

No one was injured, but the building was red-tagged officials said, prohibiting residents to return to the home.  Properties on either side were yellow-tagged by the Los Angeles Building and Safety department.  Yellow tagging prohibits residents from entering the backyards of the properties, but residents are allowed to stay in their homes.  Firefighters were dispatched to place sandbags to divert rain, as storms are expected in the next 24 hours.  December 2016 rainfall is at the highest level in six years.  Authorities say that the road would remain closed pending an engineering assessment that is expected to be completed after the forecasted storms move through the area.

If unexpected harm suddenly befalls you or someone you love while on someone else’s property, you have nothing to lose and potentially a great deal to gain by consulting with our skilled legal team.  Premises liability cases can take numerous forms, the injuries that can give rise to valid claims are extremely varied in nature.  In terms of proving each of these critical elements, there is no better ally to have on your side than an experienced, knowledgeable personal injury attorney from Ellis Law.  Call us at 310-641-3335.