2 Tower of Power Musicians Hit By Train in Oakland

2 Tower of Power Musicians Hit By Train in Oakland 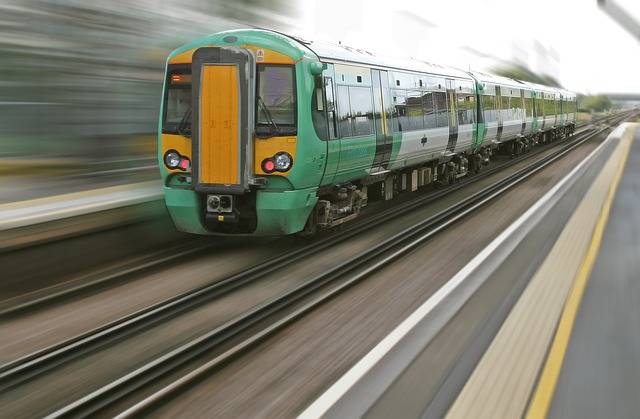 David Garibaldi and Marc van Wageningen, two members of the award-winning group Tower of Power, were hit by a train Thursday night before a performance scheduled for that evening in Oakland California.  They were hit by a passenger train while crossing the tracks on foot at Jack London Square.   Reports say that they waited for one train to pass to cross the tracks, but a second train going in the opposite direction hit them.   Both were hospitalized and are suspected to have sustained some internal injuries and broken bones.

Tower of Power, formed in Oakland in 1968, is a long-standing member of the R&B pop community.  Originally known as the Motowns, the band has had more than sixty musicians rotating through their lineup over the years.  The band’s show that evening at Yoshi’s, a jazz and R&B club, was cancelled.

Serious injuries from rail accidents occur not only within the train cars, but also on platforms, stations and crossings.  If you are involved in an accident in the Los Angeles area, it is crucial to secure a legal team with the experience and investigative resources to build the strongest case possible. Please contact us at 310-641-3335 for a free consultation and find out how we can help you.  Working with a personal injury attorney at Ellis Law is the first step.