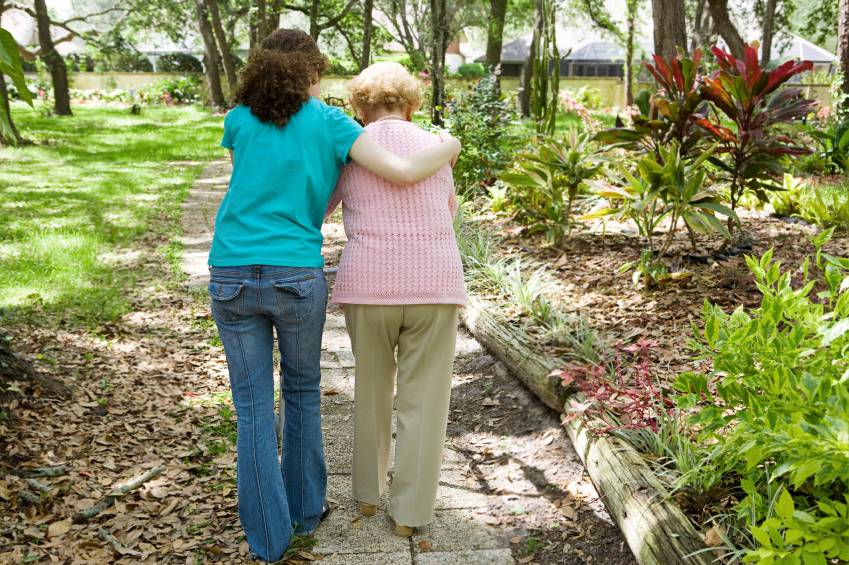 At a time when concerns have been on the rise over the safety and care of residents in nursing homes, the federal government has just taken steps to improve nursing home resident protections. The Centers for Medicare and Medicaid Services (CMS) have created a new rule prohibiting the use of pre-dispute binding arbitration agreements among facilities that accept Medicare and Medicaid patients.

The new rule, which was issued on September 28, bans nursing homes from requiring residents to sign these arbitration agreements before being admitted to the facility. The agreements forced residents and their families to settle disputes in arbitration, rather than in a court of law. While the rule only applies to nursing homes that accept Medicare and Medicaid, that encompasses nearly all long-term care facilities in the country today.

According to the CMS website, the new rule is “an integral part of CMS’s commitment to transform our health care system to deliver better quality care.” The rule also includes other changes designed to improve the standard of care in nursing homes and strengthen safety processes for nursing home residents. This is the first comprehensive change to these rules and regulations since 1991.

“The health and safety of residents in long-term care facilities are our top priorities,” Andy Slavitt, CMS acting administrator, stated on the agency’s website. “The advances we are announcing today will give residents and families greater assurances of the care they can receive.”

The new rule allows residents and nursing home to still enter into arbitration, but only if both parties choose to do so. Now, residents and their families can go directly to court if they feel the nursing home has been negligent or abusive to the resident in any way. A 2009 study by the American Health Care Association found that arbitration awards were about 35 percent lower on average than awards issued through the court system.

Unfortunately, the new rule that goes into effect November 28 will not apply to nursing home residents that have already signed pre-dispute binding arbitration agreements. However, there is a question of whether CMS might try to enforce the new rule when it comes time for nursing homes to re-certify with Medicare or Medicaid. At this time, that question remains unanswered.

In addition to doing away with pre-dispute binding arbitration agreements, the new rule expands regulations involving personnel requirements and qualifications, food for residents and the standards of medical care. The rule also includes guidelines for infection prevention and control, due to increasing concerns about antibiotic-resistant super bugs.

Nursing home abuse is unfortunately a common problem nationwide. The Nursing Home Abuse Guide estimates that more than two million cases of elder abuse may occur every year, affecting one in every 10 seniors in this country. Elders that have suffered abuse have a 300-percent higher risk of death, according to the National Council on Aging.

Now, nursing home residents and their families will have legal recourse in the event nursing homes do not provide the proper level of care. The ability to file a personal injury lawsuit against nursing home facilities may serve as a deterrent for neglect and abuse. When incidents do occur, the resident and family will have more options at their disposal to seek restitution from the facility.

If you or someone you love has been the victim of nursing home abuse, help is available. The legal team at Ellis Injury Law has ample experience working with nursing home abuse case and can help you pursue compensation for medical bills, pai/elder-abuse/ and suffering and other losses. Call 310-641-3335 to discuss your legal options — free of charge– with veteran elder abuse lawyers in Los Angeles.