Mythbuster: Why Los Angeles Really is a Great Walking City

Mythbuster: Why Los Angeles Really is a Great Walking City 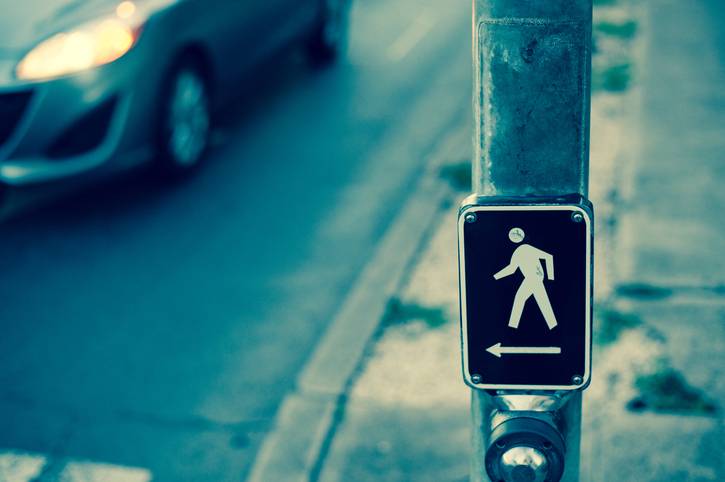 Early in the 1984 cult movie classic, Repo Man, a garage mechanic in Los Angeles, where the movie is set, gives his opinion that “the more you drive, the less intelligent you are”. To the extent that this is true, the overall intelligence of Los Angeles residents must be soaring because Los Angeles is rapidly becoming a great pedestrian-friendly walking city.

Los Angeles will likely maintain its car culture roots, but the growth of the walking culture that is challenging those roots is readily understood in a number of truths about the city.

LA is a city of walkable neighborhoods

Central Hollywood, Downtown L.A., and Koreatown have always been great walking neighborhoods. Many of these neighborhoods are ranked higher on a scale of pedestrian-friendliness than parts of New York City, which ranks consistently high on ratings for ease of walking. A few of the city’s more upscale neighborhoods might shun pedestrian traffic, but the regular foot traffic around the fifteen blocks of Hollywood Boulevard and Vine Street more than make up for the dearth of walking in those few select areas.

In 2013, Los Angeles completed a major street lighting retrofit with its installation of more than one hundred thousand LED light fixtures to improve lighting quality and overall visibility. Those light fixtures make it easier for motorists to see pedestrians, and the higher-quality lighting conveys a greater sense of safety and security to walkers who prefer to leave their cars at home.

Los Angeles’ bus and light rail network connects different neighborhoods and provides an easy alternative to driving on congested roads and highways. The light rail subway, for example, can take riders from downtown Union Station, through central Hollywood and Universal City, and  on to North Hollywood. Riders can connect with other light rail and bus routes to USC, Culver City, Chinatown, and Pasadena, among other popular destinations.

The city is encouraging car-free events

Annual events such as CicLAvia, which temporarily keeps cars off of a 15-mile stretch of Wilshire Boulevard, encourage more foot and cycle traffic on the city’s streets.  Increased foot traffic is leading to more local shops and businesses on those streets to cater to pedestrians. As these events grow, the cycle will feed on itself, with more businesses bringing larger numbers of pedestrians onto the streets, and more pedestrians demanding more services from those businesses.

As with many transitions that take people away from established ways of doing things, the transition from driving to walking in Los Angeles is not without its downsides. As the movie might have implied, pedestrians are becoming more intelligent as they drive less, but increased foot traffic on the city’s streets brings with it an increased risk of pedestrian accidents and injuries. The attorneys at Ellis Injury Law have more than 25 years of experience in representing individuals who have suffered injuries as a result of another party’s negligence. Even a low-speed collision between a car and a pedestrian can cause traumatic injuries that can lead to large medical bills and lost income.

If you or loved one needs expert legal guidance from a Los Angeles pedestrian accident lawyer, we invite you to reach out to the Ellis Injury Law Firm for a no-cost, no-obligation case review.