Mudslides Predict A Flood of Litigation in California

Mudslides Predict A Flood of Litigation in California 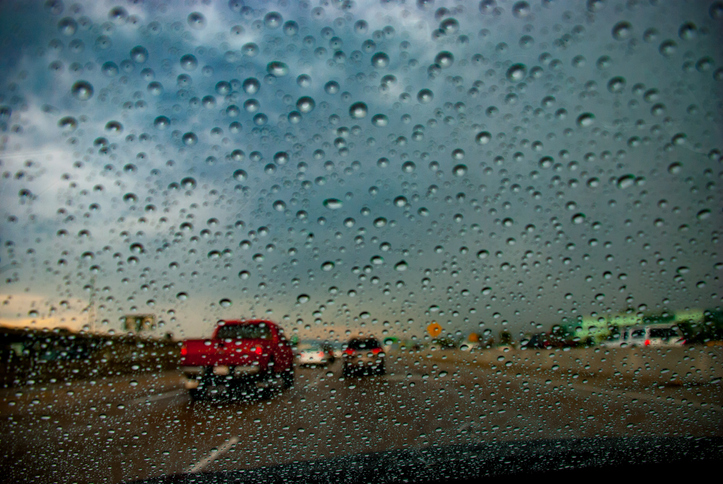 After 2018 California Wildfires, Our Worries Turn To Mudslides

The 2018 California wildfire season is the most destructive in state history. From the Carr Fire and the Holy Fire in the summer, to the most recent Woolsey Fire and Camp Fire in November, officials are now warning people to evacuate parts of Southern California due to the risk of flash floods and mudslides that rise along with the heavy rainfall.

Lower Butte Creek Canyon was evacuated on Thursday, with Highway 99 closed south of Chico for several hours and flash flood alerts in parts of southeast Chico. Nearly 100 cars were stranded on Honey Run Road at the mercy of two separate debris flows that reached two miles long. About 4,000 homes in the Malibu area were under evacuation order as of Friday.

The National Weather Service is advising people in Concow, Magalia, Paradise, and Pulga to beware of rock and mudslides. Highway 70, the Skyway, and Pentz Road are also under threat until at least 9:15 p.m. on Saturday. Inclement weather over the weekend, including gusty winds and up to six inches of snow, are likely to cause traffic accidents and a slew of lawsuits.

Santa Barbara County’s January 2018 mudslide killed 13 people and injured more than 25. Just weeks earlier, the Thomas fire roared through Montecito. After five inches of rainfall, a deluge of mud, branches, boulders, and debris spewed forth in waist-high torrents reaching up to 35 miles per hour around 2:30 a.m. on Tuesday the 9th, trapping more than 300 residents in their Romero Canyon homes. Nearly 7,000 people escaped just before the heaviest surge hit the region. Fifty additional people were rescued by helicopter, with dozens more transported out of the region by ground crews. The mud was so strong, it lifted a home off its foundation.

The mud tipped a semi-truck on its side, resulting in a fatality, and caused 275 other traffic collisions between 5 and 9 a.m. at the height of the storm. The 101 freeway was closed in both directions for the 30 miles between Santa Barbara and Ventura, and sections of 33 and 150 in Ventura County were closed off as well.

According to Santa Barbara County Fire Department spokesman Mike Eliason, “It’s going to be worse than anyone imagined for our area. Following our fire, this is the worst-case scenario.”

Why Do We Get Mudslides After Wildfires?

Burned areas lose their capacity to absorb water, making them more susceptible to flooding and mudslides. All the new debris, along with slick ash, makes for prime landslide conditions. According to Geophysicist and Disaster Researcher Mika McKinnon, the cycle of droughts, fires, flooding, and mudslides may be our inevitable future, but there are ways to mitigate the risk. “Maybe it’s about time for us to start looking at that seriously,” she tells The Verge, “and start being more proactive in mapping out potential landslide hazard areas, and changing what sorts of buildings are zoned for construction in places we know are at risk, and starting to engineer protective barriers to deflect landslides or to catch them or to separate the debris from the water so they’re less dangerous.” In other words, the job entails political will and monetary resources.

Who is Liable for Mudslides?

Ellis Injury Law Firm is preparing for a busy season in light of all the recent extreme weather in Los Angeles. Even if it seems as though a “natural disaster” caused your losses, we may discover evidence that certain parties may have been able to take necessary precautions that were never implemented. Homeowners’ insurance policies generally don’t cover landslide damage, but exceptions may exist for earth movement caused by floods or fire damage. Your insurance company may balk at paying what is owed to you. If you suffered an automobile accident, you may face similar difficulties in dealing with your insurance provider – in which case representation from experienced attorneys is helpful.

Contact personal injury attorneys with experience in natural disaster litigation and motor vehicle related lawsuits at Ellis Injury Law. We have access to a whole range of experts from geologists to civil engineers, accident reconstructionists and appraisers to help build a case for your compensation.