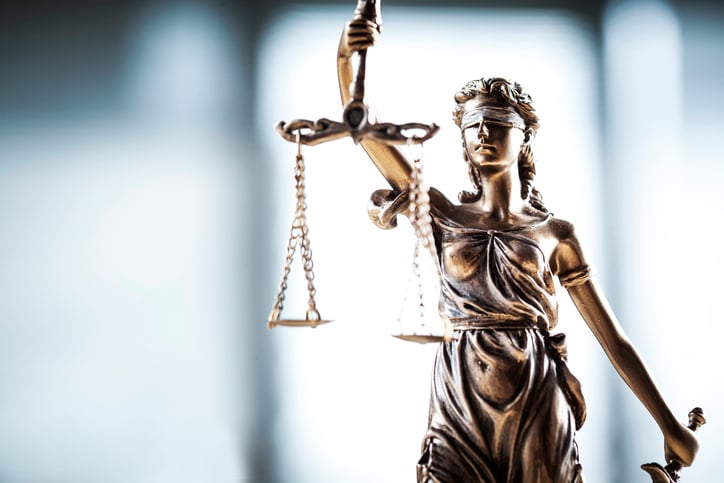 Ellis Injury Law is disturbed by recent reports of excessive and wrongheaded behavior on the part of police and corrections officials in California that has had tragic results and resulted in wrongful death lawsuits being filed by the families of the victims.

Our attorneys are dedicated to bringing justice to the families of those who have abused or mistreated by law enforcement and paid for it with their lives. Call us today to discuss your case for free and get all the information you need to determine if filing a wrongful death lawsuit is the right decision for you at this time.

On the afternoon of September 23, 2020, 42-year-old Kurt Andras Reinhold was crossing El Camino Real in front of Hotel Miramar with peanuts and an iced tea. He wandered into the middle of the street, disrupting traffic, as seen in a bystander video. Family members said Reinhold was diagnosed with schizoaffective disorder, which led to intermittent periods of homelessness.

Two deputies from the sheriff’s Homeless Outreach Team approached Reinhold and repeatedly tapped his shoulder. “Stop touching me,” Reinhold told the officer. One officer told Reinhold to “go sit down,” but he attempted to pass the officers, which led to a tussle on the ground.

“He’s got my gun,” one of the deputies shouted several times, prompting the officers to discharge two bullets into the man.

The family said Reinhold suffered from mental illness and that the deputies could have used their de-escalation crisis intervention training instead of “targeting people of color and turning a jaywalking incident deadly.”

Reinhold’s wife and two children (7, 8) have filed a wrongful death lawsuit against Orange County on October 6, alleging unreasonable and excessive use of deadly force.

Daniel Ruiz, 61, is one of 27 incarcerated persons and employees at San Quentin State Prison who died of coronavirus-related complications after 121 prisoners were transferred there from the California Institution for Men in Chino. San Quentin went from having 0 cases to having 2,237 inmates test positive for the virus since the transfer.

Ruiz was serving time for a low-level drug offense and became eligible for early release due to good behavior in April. He died on July 11, though he was included on a list of 40,000 high-risk inmates housed in California prisons as a result of his asthma. His family didn’t know of his condition for weeks — until he was placed on a ventilator in his last days of life.

The transfer was ill-advised as health officials knew the Chino facility was an infection hotspot. A July state Senate hearing revealed that three to four weeks had passed since some of the May 30 transfers had been tested for the virus. Attorneys working on the case said that it was “tragic and unacceptable” that prison bureaucrats treat nonviolent criminals as “less than human.”