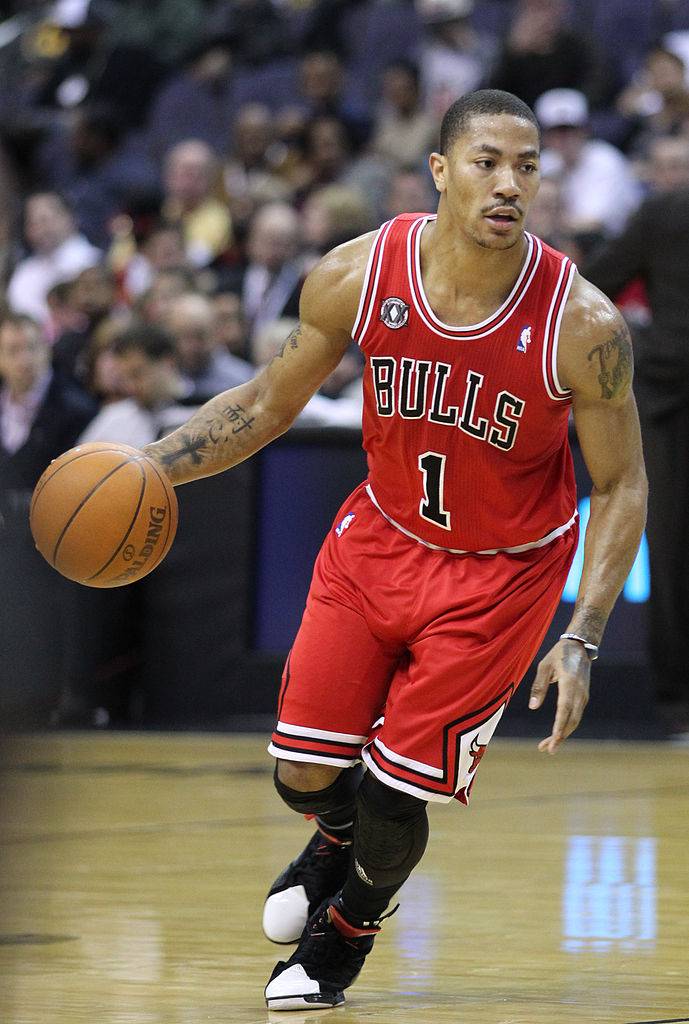 The star point guard for the Chicago Bulls, Derrick Rose, has been accused of rape by a former girlfriend. The woman has filed a Los Angeles sexual assault lawsuit against the basketball player, since the alleged incident occurred in Beverly Hills. The details of the case are still unfolding.

The victim of the alleged assault, who media has referred to as “Jane Doe,” claims Derrick Rose and two of his friends drugged and raped her in August 2013. The woman and a friend were at Rose’s home in Beverly Hills, says the lawsuit, when the men slipped some kind of drug into her drink. When the woman became incapacitated, her friend grew worried and took her home.

However, Rose and his friends came into the woman’s apartment later that night, according to the complaint. They entered through an unlocked door, took turns raping her and left the apartment before the woman regained full consciousness. The woman states she was in and out of consciousness during the attack and now remembers details of the rape.

Rose has stated he and the woman that filed the lawsuit had been in a relationship for two years, although the relationship was not exclusive and he ended it in 2013. He denies the charges and a spokesperson for Derrick Rose told CNN the charges are “completely false and without any factual basis.” The spokesperson also called the allegations a “desperate attempt to shake down a highly respected and successful athlete.”

The woman filed her Los Angeles sexual assault lawsuit in LA County Superior Court late last month and is seeking unspecified damages for mental pain and anguish and lost wages. She claims the trauma of the event caused her to lose her job. She did not tell anyone about the incident at the time, stating she was too embarrassed to talk to her family and was afraid of possible retaliation by the men involved in the attack.

A sexual assault occurs every 107 seconds in the United States, according to statistics from the Rape, Abuse and Incest National Network (RAINN). More than two-thirds of those assaults are not reported to police and nearly half are done by men the victim is acquainted with. Only two percent of those responsible for the sexual assaults will ever spend time in jail.

Victims of sexual assault may struggle with a host of negative effects from the attack:

Effects may be relatively short-lived or last a lifetime. Many sexual assault victims require professional treatment to move past the trauma of the attack, which can take many months or even years.

Every personal injury attorney at Ellis Law knows that victims of sexual assault show great courage in coming forward and seeking justice for these crimes. If you have been a sexual assault victim, you can find the compassion and support you need at Ellis to pursue a case against your attacker. For a free confidential case review, contact our team at 310-641-3335 today.