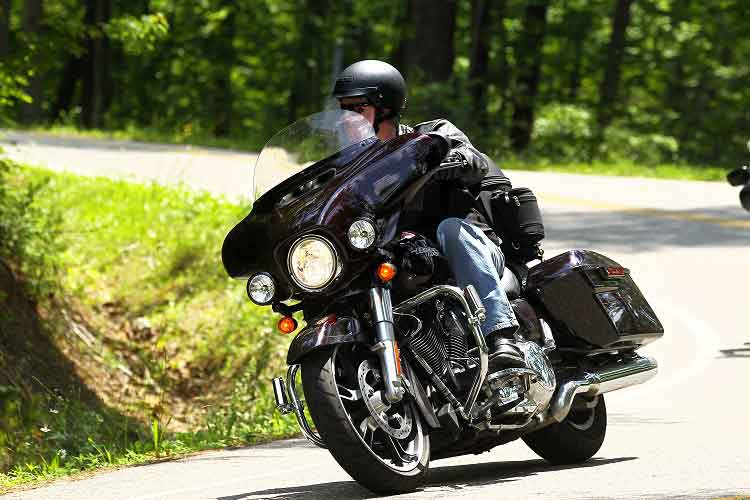 Rising gas prices in recent years have put more motorcycles on the road – especially here, in California, where the weather is generally pleasant. More motorcycles spell more serious injuries and more fatalities. Per mile traveled, motorcyclists are 30 times more likely to die in a motor vehicle crash and 5 times more likely to be injured, according to the most recent National Highway Traffic Safety Administration data, compiled in 2010.

Los Angeles motorcycle accident lawyers can help victims and their families when factors outside the motorcyclist’s control – like driver negligence – have caused the crash.

A study published in the British Medical Journal found a correlation between increased gasoline prices and the number of motorcycle accidents. The conclusion may seem obvious, as more people choose to ride motorcycles to save money on gas, but this is the first time data has been compiled to demonstrate the causal link.

“We estimated that rising gasoline prices resulted in an additional 800 fatalities and 10,290 injuries from 2002-2011,” researchers concluded. They proposed investment in public transportation and a safety awareness campaign, as well as mandated training courses and stricter licensing tests to reduce injuries and fatalities.

Consider these facts from the National Highway Traffic Safety Administration:

Other factors in motorcycle crashes

Much blame is placed on the motorcycle driver – who is often painted as a lawless driver, recklessly speeding without a helmet. However, the fact of the matter is many drivers are not looking out for motorcycle riders on the road. In many cases, lawyers can prove that motor vehicles operators were negligent.

Vehicle drivers can be held liable for a motorcyclist’s death or injuries if they were:

More often than not, drivers were distracted and “simply did not see” the motorcyclist. This excuse does not hold up in  a court of law. Injured motorcyclists and their families may be entitled to compensation for medical expenses, lost wages, pain and suffering, loss of companionship, and wrongful death.

Attorneys experienced in California motorcycle accidents can help you:

For the past 20 years, Ellis Injury Law attorneys have set to work securing substantial settlements for victims of motorcycle crashes throughout the state of California. We have a talented team of fact-finding investigators, medical experts, and crash engineers standing by to build your case. Call 310-641-3335 for a free case evaluation.