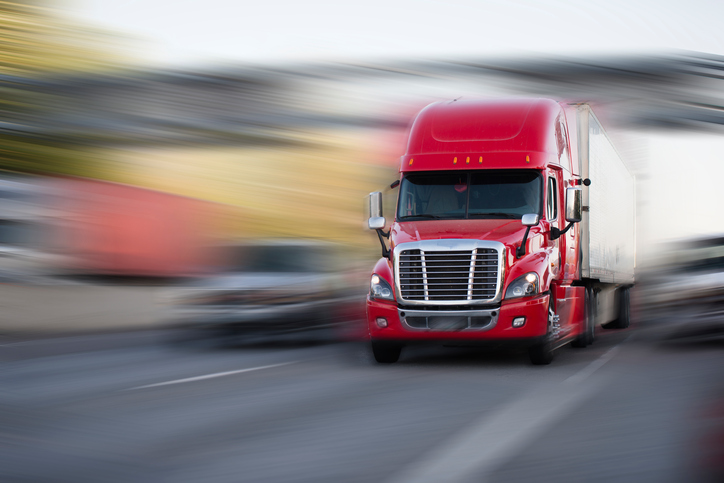 When a heavy tractor trailer strikes a small passenger car, there is little doubt about the likely outcome. Smaller vehicles simply can’t withstand the tremendous force of a big rig. One of the many ways in which a big rig accident can turn deadly is when a smaller vehicle slides underneath the truck. This shears off or crushes the top of the car. The individuals inside the passenger car have no defense against the steel frame of the big rig. Decapitations are not unheard of in these types of crashes. Trailers and semitrailers are already supposed to follow the underride guard requirements established in the mid-90s, but public safety advocates say these aren’t doing enough to prevent these horrific crashes.

The Stop Underrides Act of 2017 is a bipartisan effort to protect drivers and passengers. If it passes and is signed into law, it’s expected to prevent countless deaths and catastrophic injuries in the years to come. The bill is co-sponsored by Senators Kirsten Gillibrand (D-NY) and Marco Rubio (R-FL), and has received enthusiastic support by Senator Chuck Schumer (D-NY).

The Stop Underrides Act of 2017 would require tractor trailers to have underride guards installed on the front and sides of the truck (closing a critical loophole in the original legislation), and it would update the requirements for the underride guard on the rear of the truck. The bill would also require the National Highway Traffic Safety Administration (NHTSA) to conduct routine inspections to check that all of the guards have been installed and maintained properly.

Another requirement of this legislation would institute annual reviews of underride guard standards. The structures would be evaluated for effectiveness and safety. Additional requirements can be added as vehicle safety technology improves.

Effort comes too late for many families

Although this legislation would, if passed, save lives in the future, this is likely to offer cold comfort to the families of those who have already lost their lives in underride crashes. One of the latest such crashes occurred on January 2, 2018 on I-90 in New York. Sixty-four-year-old Edward “Eto” Torres was traveling eastbound behind the big rig, when the truck braked abruptly in response to a separate accident ahead. Torres was not able to brake in time, and his car slid underneath the big rig, killing him. Sen. Schumer recently joined the family, and renewed his support for the Stop Underrides Act of 2017.

The Los Angeles truck accident lawyers at Ellis Law are pleased to see any efforts made by elected officials or government agencies to improve public safety on our nation’s roadways. We work with injured individuals and their families every day, and know all too well the hardship they suffer in the wake of a catastrophic truck crash. If you’ve been injured or have lost a loved one in a motor vehicle accident, you can schedule a complimentary consultation at our southern California law firm. We charge no fees unless we win money for you!