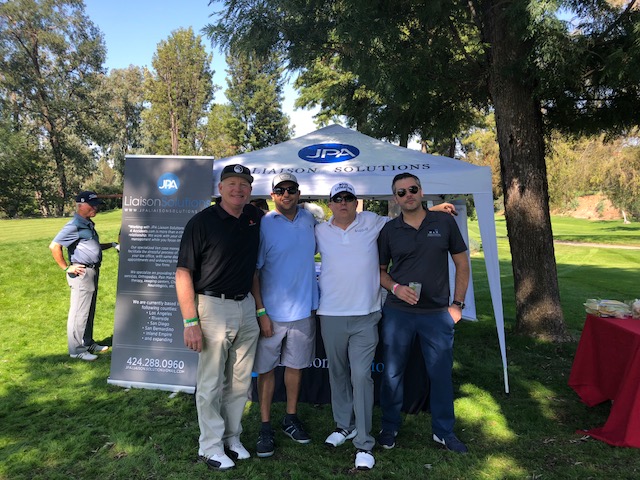 The primary purpose of the LATLC is to make a positive difference in the quality of life for people in the greater Los Angeles area, focusing on issues related to education, children, survivors of abuse, persons with disabilities, and homelessness. We provide financial support and volunteer services to almost 70 organizations in the area, and have touched thousands of lives.

Andy Ellis, founding partner of Ellis Law Corporation, is proud to serve on the board of directors of the LATLC.

LATLC Has Raised Over $4 Million for the L.A. Community

Since LATLC started in 2006, it has raised over $4 million to the greater Los Angeles community in grants, gifts, and food. A partial list of the contributions includes: 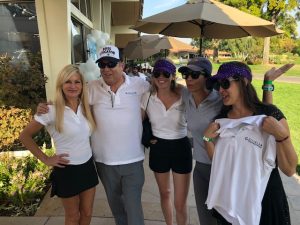 While the amount raised by the 6th Annual LATLC Golf Tournament has not yet been tabulated, in 2017 approximately $555,685 in grants was raised, to be distributed to 50 nonprofit organizations. We also added 21 new partner charities, including PATH.

Thanks to everyone who turned out for the golf tournament! We could not have done any of this without the contributions of donors like you. 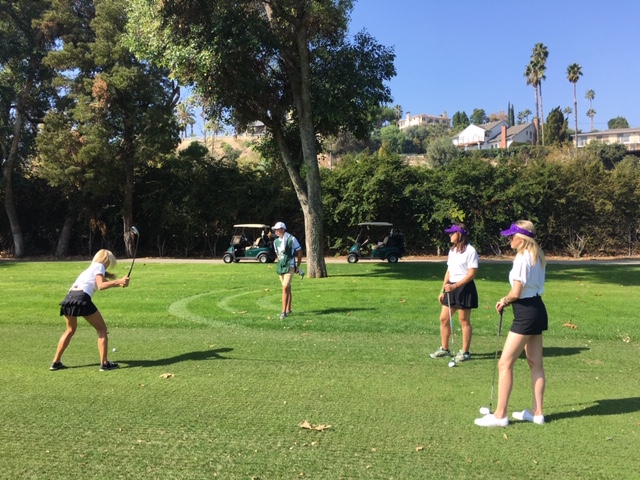