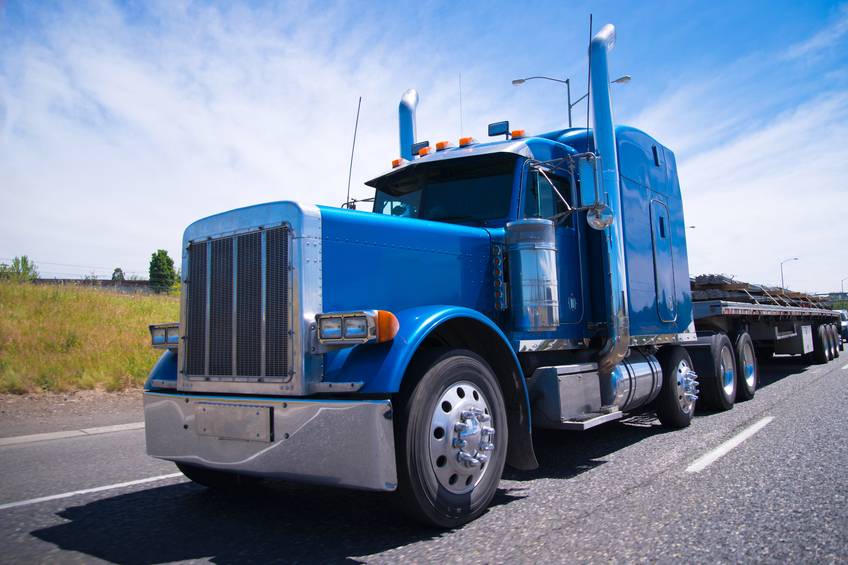 More than 4,000 people were killed in accidents involving large trucks in 2015, the most recent year for which statistics are available from the Federal Motor Carrier Safety Administration (FMCSA), which annually releases data about large carriers on the nation’s highways. The number of fatal truck crashes rose 5% from the year before, and the number of large trucks involved in fatal crashes climbed 8%.

Unfortunately, the number of fatal crashes rose 20% in the six-year period between 2009 and 2015. While that increase followed a 34% decline in fatal truck crashes between 2005 and 2009, it still is a sobering indication that truck accidents cause all too many deaths on the nation’s highways.

The number of people killed in truck accidents during one year alone is higher than those killed in airline accidents over the past 45 years combined.

Driver fatigue, lack of safety cause many truck accidents

The reasons for truck accidents are complex. One possible cause is driver fatigue. Truck drivers are required to work very long hours, of up to 14 hours per day. In addition, they may have been awake for longer than that, preparing for the workday. The driver involved in the accident that injured comedian Tracy Morgan several years ago, for example, was in the last hour of a 14-hour driving shift. But he had been working for 28 hours straight, driving himself to the truck pick-up point.

Truck accidents in the Los Angeles area are much more likely to lead to fatalities and injuries than other types of vehicle accidents simply because the size of large trucks causes great impact and more damage.

Assessing responsibility for a truck accident

When a fatal truck collision does occur, assessing responsibility can be highly complicated. The upkeep and maintenance of a truck may be involved. The loading and packing of the cargo can be a factor. The operation of the systems might be in question. In these cases, the people who performed maintenance and loading might be employed by contractors or subcontractors rather than the company that owned the truck.

Trucks are regulated by the federal government. Companies and drivers involved must abide by federal regulations. Truck accidents are monitored and reviewed by federal authorities.

Assessing wrongful death claims can, as a result, be highly complicated. A wrongful death suit can be brought if negligence can be shown on the part of the company, the contractors or subcontractors, or in some cases, the driver.

The seasoned California truck accident attorneys at Ellis Law Firm have over 20 years of experience in crashes involving trucks. While the law and possible causes are complex, we fight for your rights aggressively. Please call today for a free consultation about your case with a seasoned attorney at 310-641-3335.