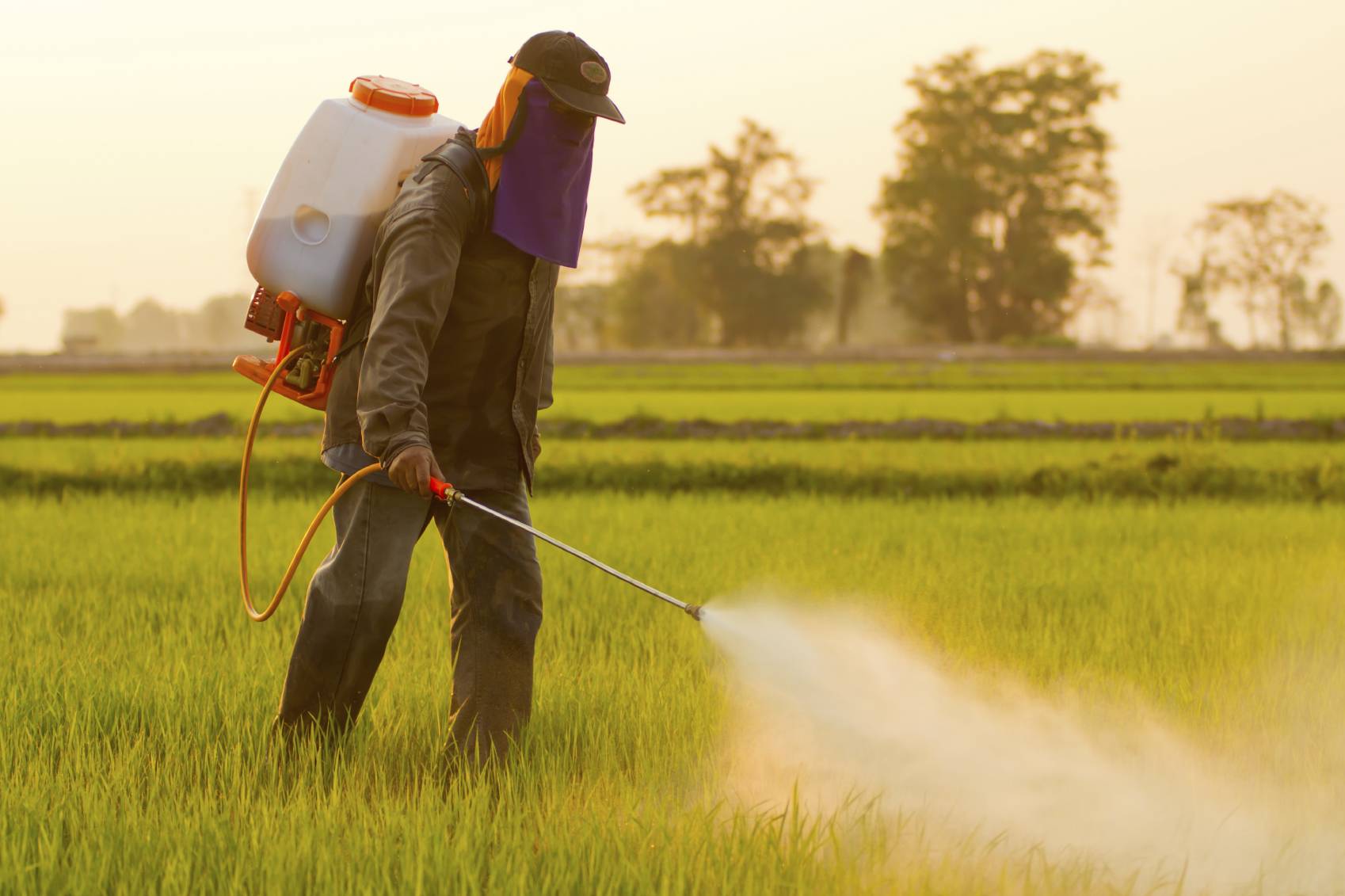 Eric Morris worked as a landscaper for nearly 30 years. Each week, the Florida resident would spray Roundup, a glyphosate-based weed killer manufactured by Monsanto.

For about the same length of time as Morris’ career, Monsanto claimed that Roundup was so safe that it could be compared to common table salt. But in February of 2014, Morris was diagnosed with non-Hodgkin lymphoma, which is a disease that he claims was caused by glyphosate.

Morris filed a lawsuit against Monsanto on August 18, 2016 in the U.S. District Court for the Southern District of Florida. He is demanding a jury trial, during which he plans to present evidence to support his allegations that Monsanto ought to be held liable for failure to warn, design defect, and negligence.

In his Monsanto Roundup lawsuit, the plaintiff notes that he received training and instruction on the proper use of Roundup. He was never informed that it could be carcinogenic; in fact, he was allegedly informed that it was a safe product. Morris claims he never would have used Roundup if he’d known that it could cause cancer.

Morris is demanding compensatory damages, along with exemplary and punitive damages that are intended to punish the defendant for its allegedly egregious conduct. The plaintiff’s lawsuit claims that, “Monsanto’s conduct, as alleged herein, was done with oppression and malice. Monsanto was fully aware of Roundup’s safety risks. Nonetheless, Monsanto deliberately crafted its label, marketing, and promotion to mislead customers.”

A closer look at glyphosate

Glyphosate, one of the main ingredients in Roundup, is used worldwide on everything from farms to parks to playgrounds. For years, Roundup has been a blockbuster product. It’s been estimated that 100 million pounds of it is applied to land in the U.S. every year.

In 2015, the International Agency for Research on Cancer (IARC) of the World Health Organization (WHO) issued a statement to the effect that glyphosate is a probable human carcinogen. A carcinogen is a substance that causes cancer. An issue at the heart of Morris’ lawsuit and many others like it is whether Monsanto knew of the risks of glyphosate, yet mislead consumers into thinking that it was safe.

Morris’ lawsuit presents many of the marketing campaigns used by Monsanto as evidence that the company knew of the risks. Some of these marketing claims include, “You can feel good about using herbicides by Monsanto. They carry a toxicity category rating of ‘practically non-toxic’ as it pertains to mammals, birds, and fish,” and “Roundup can be used where kids and pets will play, and breaks down into natural material.”

However, in 1996, Monsanto was forced to agree not to publish or broadcast any ads in New York that portrayed glyphosate-containing products as free of risks. And in 2009, the highest court in France ruled that Monsanto had not been honest about the safety of Roundup.

The medical conditions caused by repeated exposure to toxic chemicals can lead to exorbitant medical bills, lost wages, pain and suffering, and other damages. If you or a loved one has been diagnosed with a Roundup-related disease, you may be eligible to file a product liability lawsuit.

Ellis Law of Los Angeles offers free case evaluations to residents who would like to explore their legal options. Call us at 310-641-3335 today for further information.