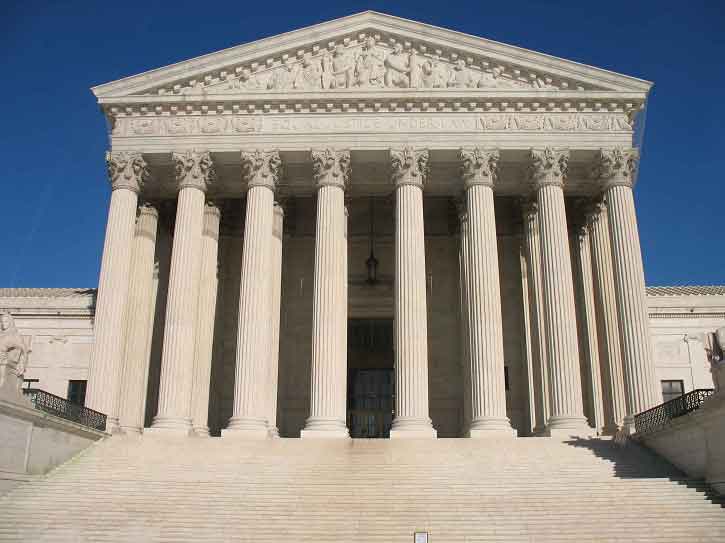 A wrongful death lawsuit alleging the decedent’s mesothelioma was caused by preventable asbestos exposure ended in a $7.25 million verdict for the family. The family of the victim, Edward Merwitz, took their mesothelioma lawsuit to trial after the defendants offered a $2,500 settlement.

According to allegations, the Pennsylvania man developed the deadly cancer after he was exposed to asbestos while working in a Philadelphia Navy Yard. Merwitz died in 2010, and his mesothelioma was diagnosed several decades after he had labored among Navy yard motors in the 1960s. The plaintiffs argued that the defendants knew of the potential health risks of asbestos, but allowed employees around machinery that contained the material.

The allegations mirror those raised by California mesothelioma lawyers last year. The attorneys helped secure an $8.6 million verdict for their clients, who were suing for the wrongful death of William Saller. Saller labored for Standard Oil’s El Segundo, and was allegedly exposed to asbestos while handling pipe insulation for the refinery. On December 13, 2013, a Los Angeles Superior Court found the defendant liable for Saller’s premature demise and ordered the company to pay both compensatory and punitive damages.

A rare and fatal form of cancer that typically manifests in the linings of the lungs, mesothelioma has been linked to environmental factors, most notably with long-term exposure to asbestos fibers. Unfortunately, signs of the disease are slow to appear, with diagnoses made some 20 to 40 years after exposure. Such exposure has been deemed an occupational hazard by OSHA since the beginning of the 20th century and has formed the basis of wide scale litigation over the years.

More than 600,000 cases have been brought against asbestos manufacturers, claiming the companies failed to protect workers from harmful contamination, and failed to warn about health risks.

Pursuing legal recourse for injuries or death attributed to asbestos exposure must take place within the statutes of limitations – the time frame which governs when a mesothelioma lawsuit may be brought. California is one of a handful of states in the U.S. where this time limit is only one year from the date of diagnosis. However, if the plaintiff has died from mesothelioma, his or her spouse and/or children usually have up to three years to pursue damages in a wrongful death claim.

In Los Angeles and around the country, mesothelioma lawsuits must be filed on an individual basis, since claimants aren’t eligible to form a class action due to the varying circumstances of each case.

Representing the rights of injured Californians for more than two decades, the personal injury attorneys of Ellis Law are well-versed in asbestos exposure litigation, and will gladly provide a no charge legal evaluation in our LA offices. As evidenced by recent mesothelioma verdicts both in California and Pennsylvania, plaintiffs have the opportunity to recover millions of dollars in financial compensation.

These monetary awards may help ease the burdens associated with medical expenses, loss of income and other hardships incurred by victims and their families. For more information about your eligibility to file a Los Angeles mesothelomia lawsuit, we invite you to contact us today. Call toll free 310-641-3335.