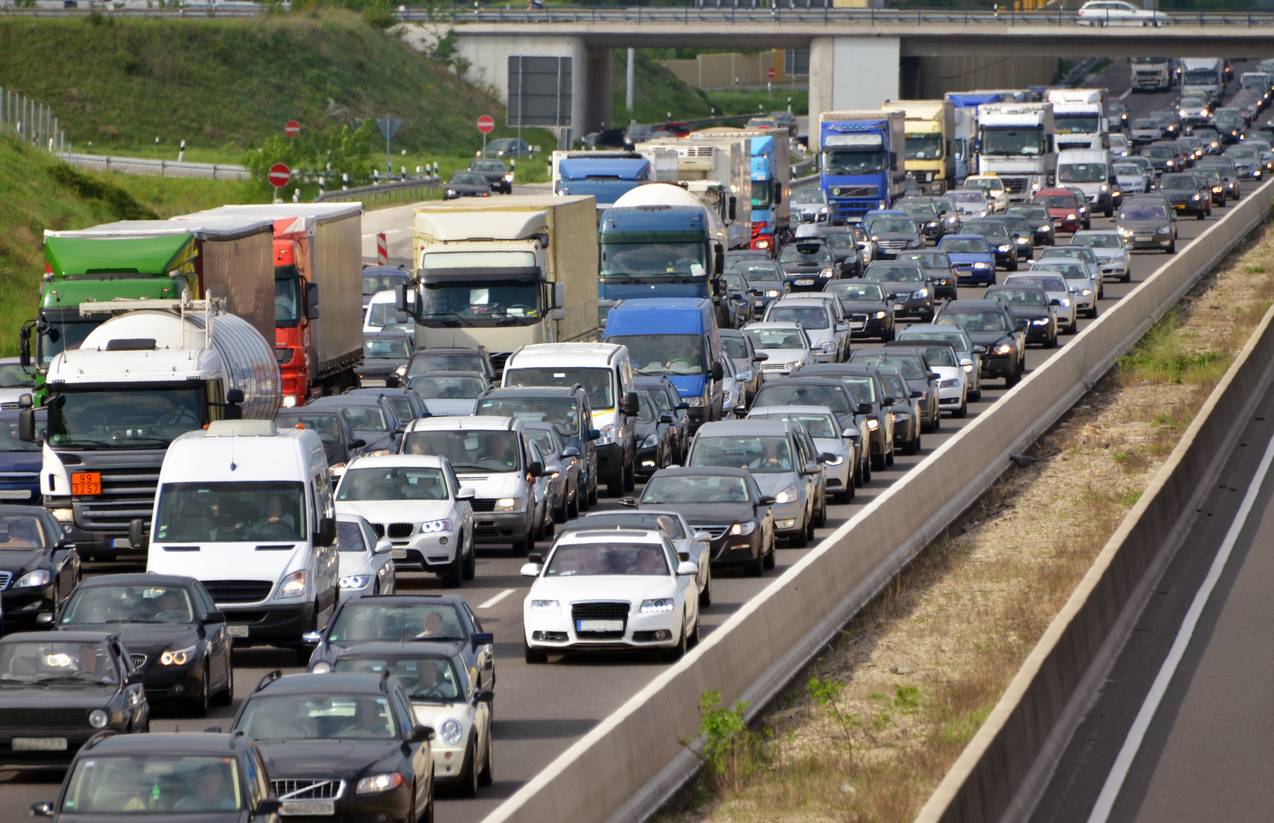 Southern Californians stuck in our notoriously bad traffic may be encouraged to learn that the city may be the home of flying cars in just over two short years.

That is, if ride-sharing company Uber has its way.

The company, known for the distinctive black cars its drivers use, announced plans in early November to have flying vehicles in the air as soon as 2020. They will be called Uber Elevate, or UberAIR.

Los Angeles is one of the cities where the first tests of the vehicles would be rolled out, along with Dallas and Dubai.

Uber executives acknowledged that air traffic will need to be controlled, and announced a plan to join with NASA on an agreement to create management systems for air traffic before the launch begins.

In addition, the company noted that it will be partnering with a Los Angeles property management group, Sandstone Properties, to build landing and take-off terminals around the city, called Skyports. Sandstone manages more than 20 buildings in the city center.

With these as hubs, the company could grow the service to at least several flights per day.

While announcing an expected launch date of 2020, the company said that the service would hit huge demand by the Los Angeles Olympics scheduled for 2028. UberAIR executives noted that a trip to LAX via air taxi would take less than half an hour, versus the current 80 minutes.

Professors at Loyola Marymount University, however, were skeptical of such a service being ultimately approved. One compared it to Amazon’s drone service for delivering packages: frequently announced as a future service, but never in fact reaching fruition – in part because of logistic complications and in part because flying craft in the U.S. require Federal Aviation Administration (FAA) approval, which is not easy to obtain.

As another professor, Jeff Sanny, observed, “I think it may be a bit optimistic to think that it can be done by 2020, three years from now. Besides the technology, a number of issues have to be carefully studied and resolved: consumer demand, finances, FAA regulations, etc. Resolving the logistics of such an operation would be a very demanding effort.”

If you or a loved one has been hurt in a car crash in southern California, Ellis Injury Law is poised to help. Contact us today at 310-641-3335 for a free consultation with our experienced Los Angeles car accident lawyers.