Is a Car Making a Left Turn Always at Fault for an Accident?

Is a Car Making a Left Turn Always at Fault for an Accident? 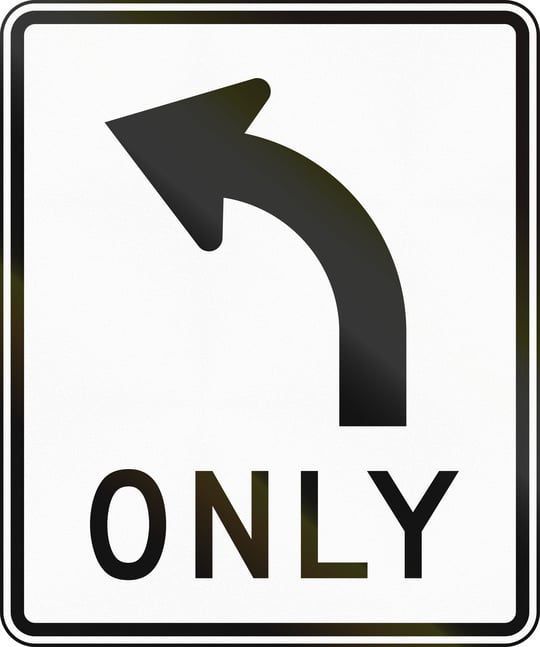 There is almost always some degree of fault assessed to a driver turning left into oncoming traffic. However, other drivers or entities may also share blame for the crash. Was the other driver speeding? Was the traffic light not operating correctly? Many contributing factors will have to be assessed to determine liability for a left hand turn crash in the state of California.

What does California law say about left hand turns?

California Vehicle Code 21801 reads: “The driver of a vehicle intending to turn to the left, or to complete a U-turn upon a highway, or to turn left into public or private property or an alley, shall yield the right-of-way to all vehicles approaching from the opposite direction which are close enough to constitute a hazard at any time during the turning movement, and shall continue to yield the right-of-way to the approaching vehicles until the left turn or the U-turn can be made with reasonable safety.”

When is a car making a left hand turn not at fault for an accident?

The driver of a car turning left may contend that:

How do you prove fault in a left hand turn accident?

Proving liability in a motor vehicle accident isn’t easy, but it can be done by experienced legal experts. We may:

Comparative liability in the State of California

California operates on the basis of comparative liability, as decided by a judge. For example, if it was determined that you were 20% at fault due to your speed or another factor, a $10,000 settlement would be reduced by 20% so you receive $8,000 of the total amount awarded. The other driver who was 80% at fault is entitled to a settlement if desired, but the award will be reduced 80% due to liability.

US News & World Report listed our firm as one of the “Best Law Firms” in 2018, but our long list of multi-million-dollar verdicts and settlements for motor vehicle accident victims speaks for itself. Even if you’re not 100% certain of what happened in the accident, our experienced team of investigators is happy to look into your matter. Contact Ellis Injury Law to discuss your case with a qualified LA car accident attorney.