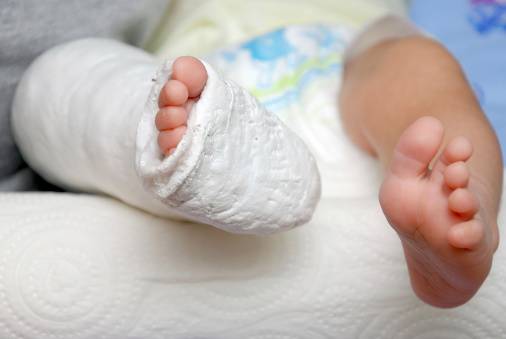 When it comes to the health and safety of our children, we all want to take every possible precaution. That it is why it can be particularly jarring to discover that an infant or child’s product already being used in the home has been recalled by the manufacturer. Parents have little choice but to rely on the makers of infant care items and toys to sell products that have been thoroughly tested and properly designed, so when a recall occurs, there is a real sense of betrayal at play.

IKEA’s recent decision to expand a recall of some of its most popular crib mattresses is a prime example of what can happen when that trust is broken. If your child has suffered an injury as a result of using an IKEA crib mattress or any other consumer item, the California product recall lawyers at Ellis Law are prepared to help in your quest for justice.

According to the details of this latest recall, IKEA has acknowledged that its popular VYSSA and SULTAN crib mattresses are prone to creating a hazardous gap between the mattress itself and the end of the crib structure. The resulting gap is larger in size than that allowed by U.S. federal regulations and has the potential to trap infants and cause injury.

Back in January, the company recalled approximately 169,000 VYSSA mattresses, and the expanded recall just announced also encompasses roughly 131,000 SULTAN mattresses in the United States and another 44,000 sold in Canada, according to data from the Consumer Product Safety Commission. The infant product recall comes on the heels of two reports received by the Swedish home goods retailer in which babies had become trapped between these mattresses and their crib ends. The Commission recommends that anyone owning one of these mattresses should cease using it immediately and inspect the gap between it and the crib ends, ensuring that it is no larger than a two-finger width.

The crib mattresses at issue were sold at retail outlets across the U.S. and Canada as well as online between late 2000 and May of 2014, and were priced between $20 and $100. Those who own one of the affected crib mattresses are requested to return it to an IKEA store of their choosing to receive either a full refund or an exchange.

Infants and young children are extremely vulnerable and require unyielding parental supervision and care in order to keep them safe. If a product purchased to help with the care of our smallest family members ultimately proves to be dangerously designed, poorly constructed or was sold without proper safety warnings, catastrophic injury can occur.

The good news is that the legal system affords the victims of such harm the ability to pursue financial compensation for damages that may include:

At Ellis Law, we are committed to fighting for the rights of infants, children and parents who have suffered the effects of negligently designed, manufactured or marketed consumer products, including those subject to manufacturer recall.

We are prepared to meticulously examine the facts of your case and assess whether claims of breached warranty, negligence, strict liability or misrepresentation may apply. Our team understands the agony of watching a child struggle in the aftermath of a preventable injury, and we will leave no stone unturned in our fight to secure compensation and accountability on your behalf.

To receive a no-cost initial consultation and a candid evaluation of the facts of your case, contact us at 310-641-3335.