How to Prove Negligence in a Car Accident Case

How to Prove Negligence in a Car Accident Case 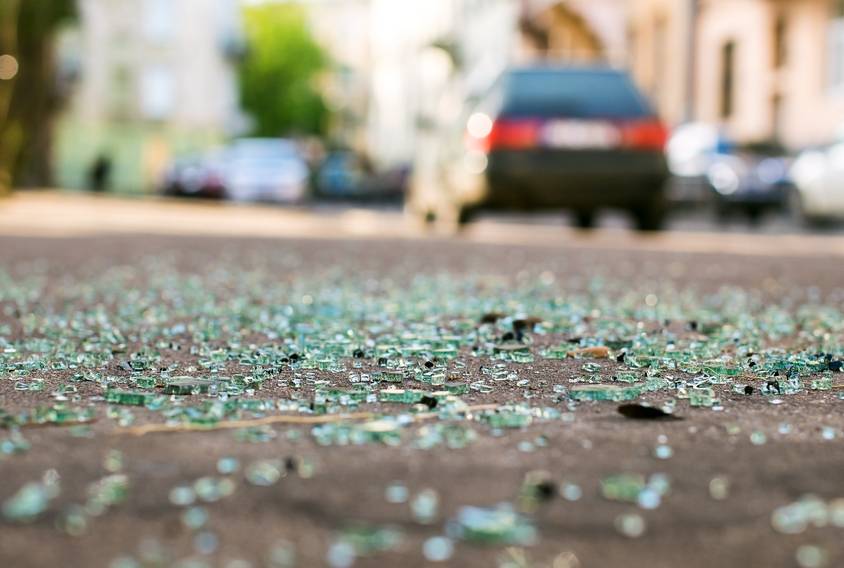 California is among the majority of states when it comes to car accidents – the party at fault is liable (legally responsible) for the damages. Unlike in states that have adopted a no-fault system of compensation for auto accident injuries, injured parties in California must offer proof that the defendant was negligent and that negligence caused his or her injuries.

In some cases, it will be clear which party’s negligence caused an auto accident; the driver in the wrong may even admit it. In other cases, a clearly wrong driver may deny fault or determining liability may require a close examination of facts and laws. An experienced California personal injury attorney understands the issues involved such as how to interpret physical evidence and work with valuable expert witnesses to help a jury understand how that physical evidence indicates fault.

In legal terms, the definition of negligence has several parts:

In plain language, negligence usually means acting carelessly, like just not paying close enough attention. It also includes acting recklessly, or doing something even though the person doing it knows or should know that it will reasonably likely lead to harm.

Negligence per se – negligent in violating a law

Besides carelessness, there are also special cases of liability called negligence per se, which is created when one party violates a statute that is designed to protect the safety of others and in so doing, harms someone in the way the law was intended to prevent.

Many traffic laws were adopted to prevent certain kinds of harm and violating them can lead to negligence per se. If you are the injured party, your burden to prove the first two prongs under a negligence claim – duty and breach – are already satisfied and you must then only prove that the violation caused your injury and damages.

Some examples of negligence per se in California personal injury cases include:

Even in cases of negligence per se, the plaintiff has elements to establish. The defendant may also offer evidence to try to prove that he or she was not actually negligent. These are all issues that a personal injury lawyer is skilled at addressing.

Speak with a car accident lawyer in Los Angeles

Whether your car accident case seems like a slam dunk or there is a battle of evidence, a Los Angeles personal injury lawyer can help you better understand the issues and how to prove your case.

To learn more about how to present your strongest case, call a Los Angeles car accident attorney at Ellis Law for a free case review. Call us day or night at 310-641-3335.