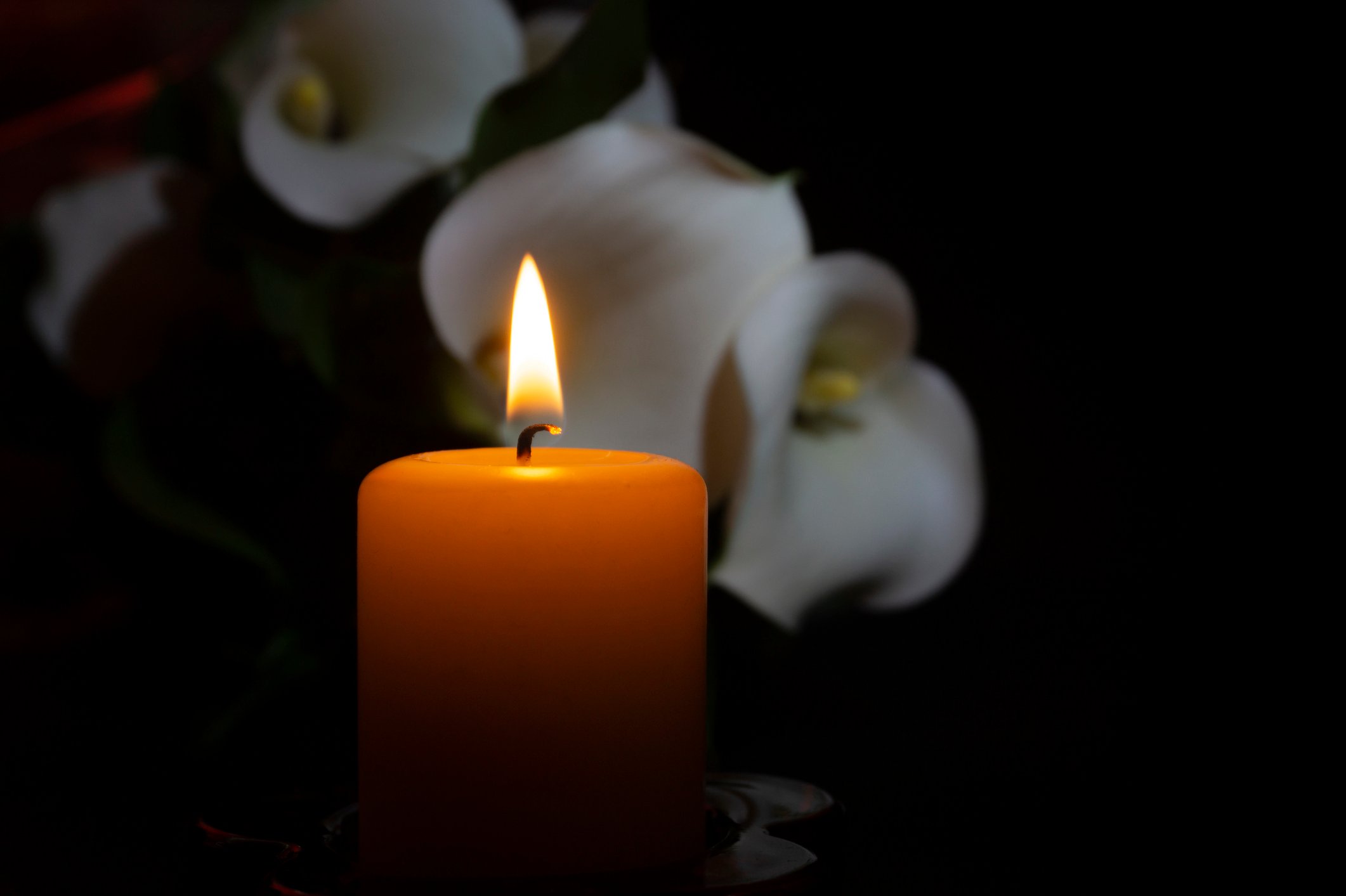 Hearse, Body, and Casket Stolen Outside a Pasadena Church

A hearse was stolen Wednesday night, as a mortician was dropping off a casket and flowers at St. Anthony’s Greek Orthodox Church in Pasadena. The body of an adult female was in the hearse at the time of theft. “Of all the bad decisions you have made, at least make one good one & bring back the deceased person & the casket inside the Navigator,” the LA County Sheriff’s Department tweeted just after midnight.

Police were alerted to the stolen vehicle’s presence near USC at Exposition Boulevard and Figueroa Street on Thursday morning at 7:43 a.m. A one-minute pursuit ensued when the suspect noticed police tailing him. The chase ended a minute later when the 2017 Lincoln Navigator crashed into several other vehicles while traveling southbound near the Vernon Avenue exit. At least one person was taken to the hospital.

The SUV hearse sustained heavy front-end damage and was towed away — with the body and casket still inside. Later, the remains were transported to an Arcadia mortuary. “Huge THANK YOU to the good samaritan that called law enforcement when they saw the stolen vehicle,” the sheriff’s department tweeted. “We also want to send condolences to the family members of the deceased person, who had to deal with this tragedy.”

Suspect 25-year-old James Juarez of Montclair in San Bernardino County was taken into custody without incident. He faces a felony charge of grand theft auto and was held in lieu of $35,000 bail.

According to Fox 11, a woman named Therese sadly joked that it was “probably her mother’s remains” in the stolen hearse when she first heard about the crash. On her way to prepare her mother’s hair for burial soon after, Chapman Funeral Home in Arcadia called to inform Therese that her appointment was delayed an hour later because “the driver had a flat tire.” When she finally was reunited with her mother’s body, Therese noticed that her mother’s shirt was dirty.

The owner of the funeral home initially refused to answer questions from both Therese and the local reporter. When he did agree to speak, he adamantly claimed the corpse belonged to another family who had been informed of the situation. Meanwhile, the local news affiliate shared with Therese video it had obtained that showed a white casket with gold handles, the same as Therese’s mother’s coffin, being transferred from the wrecked hearse to a new one. Only then did the funeral home reverse its comments and admit that they had not been truthful about the circumstances earlier.

Ellis Injury Law Provides Support in the Wake of Tragedy

If you find yourself in a situation where something suspicious has happened and answers are in short supply, Ellis Injury Law is here to help. Our team of investigators digs deep into suspicious matters such as this one to get you the answers and justice you deserve. We handle all liability questions and damages issues in cases ranging from car and truck accidents, slip and falls, construction injuries, wrongful death, and more. Contact us for a free consultation. Our clients only pay legal fees upon the successful resolution of their legal claims.