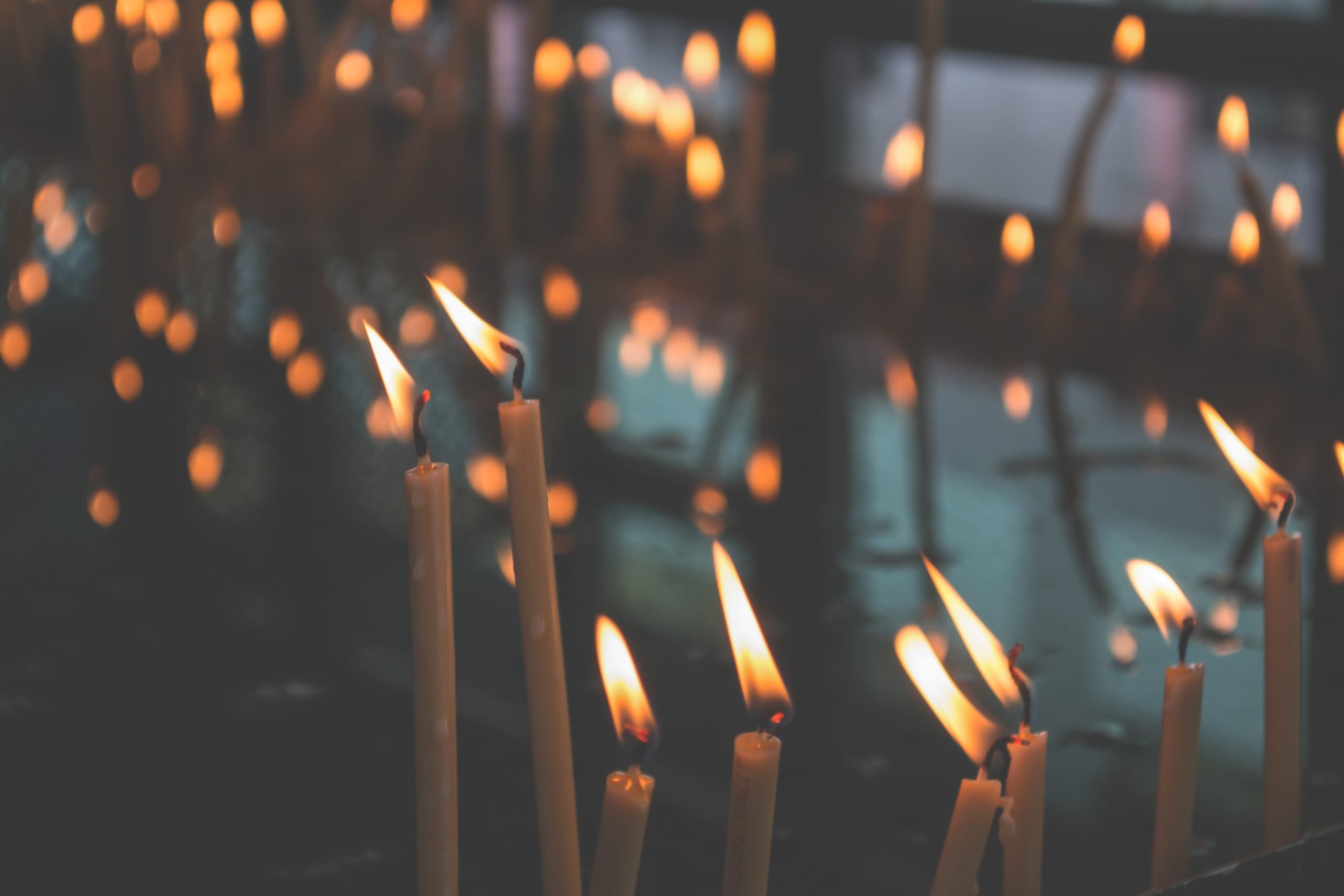 Fifty three year old Brett Silva, was the longest serving faculty member of Pleasant Valley High School. He served for 27 years as a beloved history teach and girls soccer coach. He was killed in a head-on collision on Highway 32 between Hamilton City and Orland. According to police, the other driver involved in the accident, Ramon Barrera Jr., was driving westbound passing in the eastbound lane. Reports say that excess speed and insufficient room to pass was the cause of the accident. Both drivers attempted to steer out of the way to avoid a collision, but neither were able to avoid the crash.

Investigations are ongoing and it is unclear whether drugs or alcohol were involved. Mr. Silva was pronounced dead at the scene. Mr. Silva’s passengers, his two teenaged children sustained major injuries and were taken to Enloe Medical and UC Davis Medical Center. Mr. Barrerra suffer major injuries and was taken to Enloe Medical Center for treatment. He may face charges pending results of the investigation.

Pleasant Valley principal John Shepherd said the school had arranged for extra support staff to set up a safe haven for grieving students. A candlelight vigil has been scheduled for 9 pm at Pleasant Valley.

The highways and roads of California are dangerous, where excessive traffic numbers and irresponsible drivers all-too-often form a disastrous combination. If you have been injured in an accident, the experienced Los Angeles car accident lawyers at Ellis Law are available to advise you as to your legal rights. All consultations are comprehensive and free of charge. We have a personal injury lawyer ready and waiting to fight for justice for you and your family, and help win the compensation you deserve, so do not hesitate to call today.