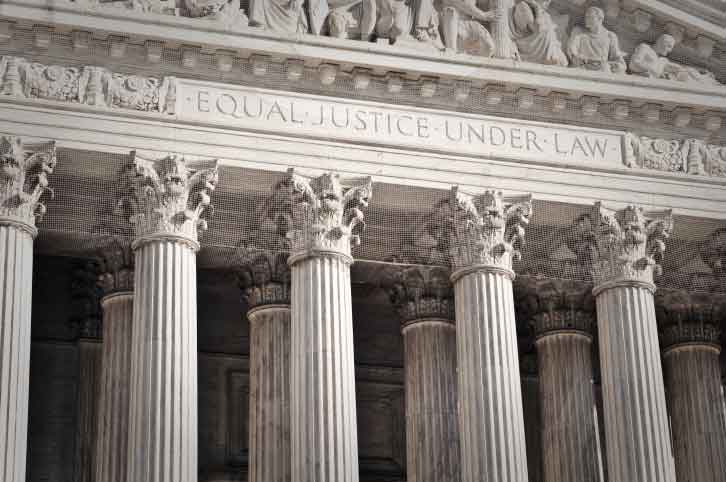 If you have visited Yosemite National Park and have either been diagnosed with the hantavirus or think you may have been infected, please call us at Ellis Law for a free consultation about your legal options. Our Los Angeles personal injury attorneys understand you are likely experiencing fear, anger, and anxiety — but you are not helpless. Call Ellis Law, and let us give you an honest assessment of the merits of your case and your eligibility for compensation.

The four lawsuits already filed demand damages for injury or death for those who contracted the virus while staying at the popular “signature” camping area, Curry Village.

The lawsuits claim that the National Park Service knew or should have known the risks of a hantavirus outbreak; that they should have been more diligent in their efforts to control the spread of the virus; and that they failed to warn visitors to Yosemite about the risks of contracting the hantavirus.

At least three people have died among the nine confirmed infections contracted at Yosemite—seven from California, one from West Virginia, and one from Pennsylvania.

Hantavirus is a rodent-borne lung disease contracted through contact with the saliva, urine, or droppings of infected deer mice. It can also be contracted by breathing air which may be contaminated by the virus. According to the National Park Service, up to 20% of the deer mice which live in Yosemite Park carry the hantavirus.

The virus is deadly: 38% of those who contract the hantavirus will not survive. A blood test can diagnose the virus, but unfortunately, there is no accepted treatment other than oxygen therapy in an intensive care setting.

The government has asked a panel of Federal judges to consolidate current and expected Yosemite hantavirus lawsuits into one centralized litigation before a single judge. On February 24th, 2014, attorneys for the US government filed a motion with the US Judicial Panel on Multidistrict Litigation to create an MDL, or multidistrict litigation, in the Eastern District of California, arguing that centralization would best serve the court and all involved by expediting the proceedings and preventing duplicate discovery.

Initial warning letters about the virus were sent to only 2,900 Curry Village visitors. The U.S. Center for Disease Control and Prevention (CDC) then indicated that 10,000 visitors to the park may have been exposed to the virus. Federal health officials added another 12,000 visitors, and a new warning subsequently included 230,000 more overnight visitors. Park officials say they did not realize the level of deer mouse infestation in the tent-cabins in Curry Village.

Choose a top California premises liability lawyer to protect you

California premises liability law stipulates that those who own, are in control, or oversee property are bound to ensure that the property they control is reasonably safe and free of potential hazards. In premises liability actions, plaintiffs must establish that the defendant had a duty of care, a breach of that duty was committed, and that the breach caused the injuries suffered by the plaintiff.

In the Yosemite hantavirus lawsuits, the plaintiffs are demanding that the National Park Service be held accountable for not providing reasonably safe and hazard-free park grounds and that they failed in their obligation to warn park visitors of the risks until it was too late.

If you have contracted hantavirus after a visit to Yosemite, we invite you to contact Ellis Law for a free, no-obligation evaluation of your case. We realize that you need to be made whole, not just financially, but emotionally as well. Call us at 310-641-3335 to discuss your options for filing a Yosemite hantavirus lawsuit in California.