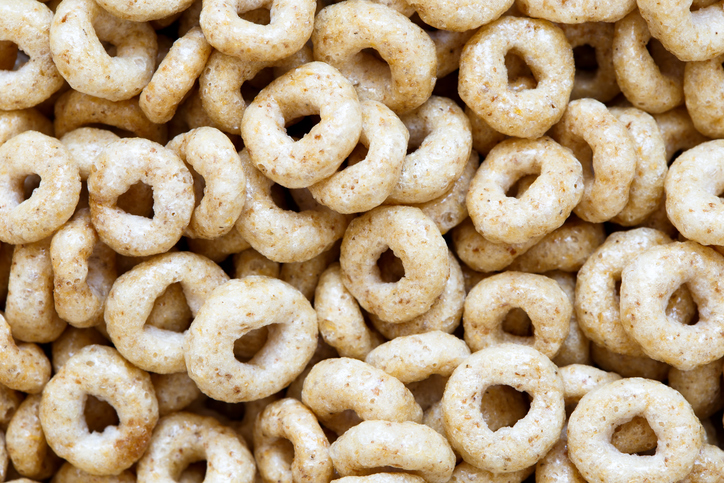 Mounira Doss, a plaintiff who resides in Florida, filed a class action lawsuit against General Mills, the makers of Cheerios and Honey Nut Cheerios. The lawsuit was filed on August 16, 2018 on behalf of Doss and any other plaintiffs who claim they have been harmed by the presence of the chemical in their breakfast cereal. It is currently pending in the U.S. District Court for the Southern District of Florida.

The study was recently released by the Environmental Working Group (EWG). The report included the results of independent lab tests performed on 30 oat-based products, including granola, instant oats, oat breakfast cereal (including Cheerios), snack bars, and whole oats. Many of the products tested, including Cheerios, are marketed as healthy, natural products. Some of them are marketed as organic.

Of the 45 samples tested, 43 contained detectable levels of glyphosate. Thirty-one of the samples contained more than 160 parts per billion (ppb)—the maximum level considered safe for children to be exposed to, according to the EWG. None of the products marketed as organic had glyphosate levels that exceeded this maximum threshold.

In all, three samples of Cheerios were tested. The first contained 490 ppb, the second contained 470 ppb, and the third contained 530 ppb. All of these levels are far above what is considered to be acceptably safe.

The health risks of Roundup

Roundup weed killer, which contains glyphosate, is widely used on crops like corn and soybeans. More than 250 million pounds of the chemical cocktail is sprayed on crops every year in the U.S. The Roundup sprayed on oat crops isn’t intended to kill weeds, however. It’s intended to kill the oats so that they can be harvested more quickly. Because Roundup is sprayed on oats close to harvest, a considerable amount of the chemicals stay on the oats as they are harvested and processed into food.

Glyphosate has been listed by multiple organizations as a probable carcinogen. And in 2017, California added it to the Prop 65 registry of chemicals known to cause cancer. To date, thousands of lawsuits have been filed against the makers of Roundup, Monsanto, claiming that heavy exposure to glyphosate has caused agricultural workers, farmers, and home gardening enthusiasts to develop non-Hodgkin’s lymphoma.

Mounira Doss’ lawsuit indicates that she never would have bought and consumed Cheerios had she known that the popular cereal contained very high levels of glyphosate. The lawsuit further points out that the product is marketed as healthy and safe for children and adults. It’s expected that more plaintiffs will join the class action lawsuit as awareness grows about the presence of glyphosate in oat-based foods.

Awareness about the risks of Roundup to agricultural workers has been growing in recent months. Doss’ lawsuit was filed after a substantial jury award was announced in the case of a California man who has terminal non-Hodgkin’s lymphoma. Monsanto was ordered to pay $289 million.

Exposed to Roundup weed killer? Here’s what to do next

Ellis Injury Law has recovered more than $350 million in settlements for our clients during the past 20 years. If you’ve developed health problems like non-Hodgkin’s lymphoma after exposure to Roundup weed killer, you’re invited to contact us to discuss the next steps. Call today to request a free consultation with our product liability lawyers in Los Angeles.