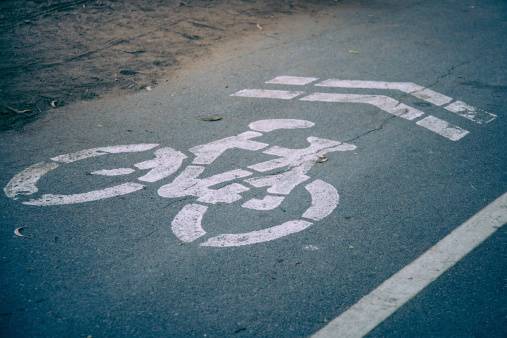 On the afternoon of Wednesday, May 25, an 8-year-old boy with his bicycle was fatally struck by a garbage truck. The accident happened at about 1:30 p.m. at 15th Street and Michael Place, near Newport Harbor High School.

When first responders arrived at the scene, the boy was already dead from what have been described as “massive injuries.” Because the truck involved is a commercial vehicle, California Highway Patrol is investigating how the accident occurred. There is no indication that speed or impaired driving led to the accident.

The trash truck involved is owned by CR&R Inc., located in Stanton. Newport Beach contracts with CR&R for its garbage collection. According to the company, the truck was on its collection route when the truck accident took place. There were no known witnesses and police are unsure whether the boy was riding his bike or walking it when he was struck.

The victim has not been identified but Gina Cereda, an area resident, said that he was her son’s best friend. She described him as a third-grader at nearby Newport Heights Elementary School and a gifted athlete. School officials plan to make counseling available on-site.

Trash collection is an important municipal function that promotes the health and welfare of citizens. Unfortunately, there are inherent risks in trash collection that include dangers posed by the size and speed of the garbage truck.

Commercial trucks like garbage trucks weigh significantly more than the average passenger vehicle so accidents in which they are involved tend to be much more serious. According to federal accident statistics, heavyweight commercial trucks are involved in 10% of the traffic deaths. A typical garbage truck weighs considerably more than that, at more than 60,000 lbs., giving it a tremendous size advantage in the event of a crash.

Compounding the problem, many motorists do not appreciate the hazard of garbage trucks. According to a 2015 survey, two-thirds of drivers do not slow when passing garbage trucks and nearly 40% confess to feeling tempted to speed around them.

When a heavyweight vehicle like a garbage truck is involved in an accident, liability may not always be clear-cut. At first glance, the truck driver might be an obvious person to look at but often another company owns the truck and sometimes another still has contracted the vehicle. Compounding matters, as revealed in the 2015 survey, pedestrians and other drivers are not always as careful as they should be around garbage trucks.

The physics questions involved and complicated ownership issues mean that if you are involved in a commercial truck crash, it is best to speak with Los Angeles car accident lawyers who have experience handling truck accidents and wrongful death claims.

California law recognizes the rights of injury victims to be compensated for the injuries they experience because of the negligence of others, especially those involved in bicycle accidents. That is why it is important to seek expert legal advice from a personal injury attorney to determine your rights.

If you have been injured in a truck or bicycle accident in the Los Angeles area, call Ellis Law to speak with an experienced personal injury lawyer. We offer a free consultation to discuss your rights.