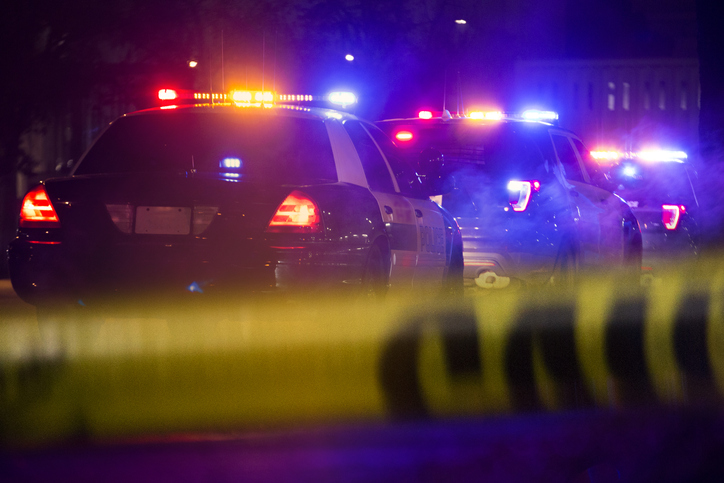 A man from Sunset Beach was arrested Wednesday, January 20th on suspicion of DUI charges because of his connection to a multi-car crash that happened on Tuesday, January 19th, near Huntington Beach and left one injured and two people dead.

According to police reports, Eric Kinser, the alleged DUI driver, was going north on the Pacific Coast Highway in a white 2007 Dodge Ram truck when, at about 6:45pm, he crossed over the median into the southbound lanes near Warner Avenue and the Bolsa Chica Conservancy. Kinser’s truck then hit a silver Toyota head-on and crashed into a white Lexus before coming to a stop.

Kinser was taken to UCI Medical Center for treatment of minor injuries and was there arrested.

What Happened to the Victims?

All three vehicles involved in the accident had severe damage – and their drivers were just as bad. The Toyota’s driver, a 19-year-old from Newport Beach, was taken to the UCI Medical Center and pronounced dead later that evening. His name has not been released. The Lexus’s driver, a 71-year-old woman from Huntington Beach who was identified as Cindy Zervos, was pronounced dead at the scene. Zervos’s passenger, a 45-year-old woman whose name has not been released, suffered moderate injuries and was taken to Orange County Global Medical Center for treatment.

Are You a DUI Victim?

You have rights if you or someone you love was injured or killed in a DUI. Ellis Injury Law is dedicated to helping such victims get the justice and compensation they deserve. Call or visit us today to schedule a free initial consultation.