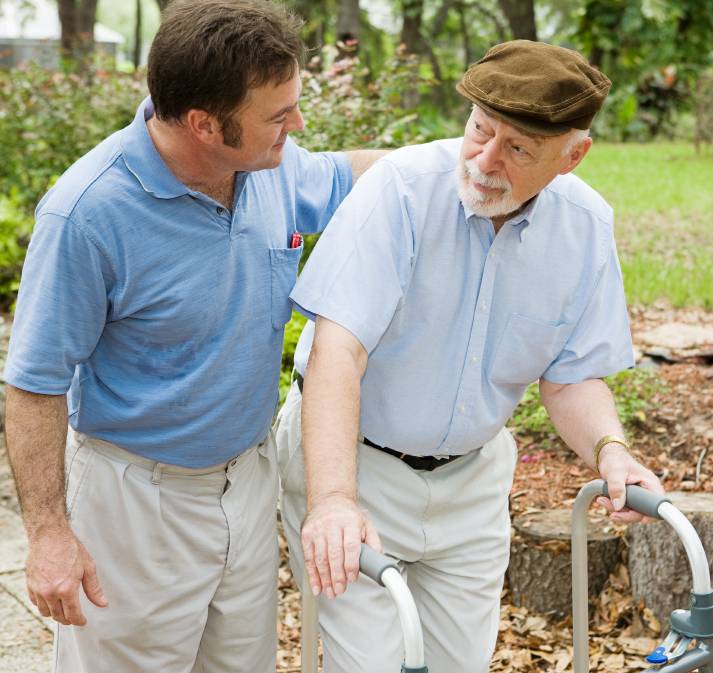 Falls are scary no matter what age you are, but they are particularly dangerous among older adults. In fact, falls are the number one cause of accidental death, brain injury and hospital admissions among the elderly in the United States.

According to a new report by government researchers, rates of brain trauma and concussions from falls in our senior population have soared in recent years, hitting record levels since 2007.

If you have sustained a head injury from a slip and fall, be sure to consult with a Los Angeles brain injury attorney today to find out more about what options are available to you.

It’s well known that older people are more susceptible to fall-related injuries than their younger counterparts. This is because most seniors become more sedentary as they age, are more likely to have impaired vision and no longer have the agility and quick reflexes to regain balance. In addition, the majority of older Americans are taking some type of prescription medication – including antidepressants, diabetes medications, sedatives, and heart drugs – that can cause low blood pressure, fatigue and dizziness.

Whatever the culprit, the rates of fall-related brain injuries among our seniors are alarming. The Centers for Disease Control and Prevention recently reported that 1 in every 45 Americans age 75 or older sustained brain injuries leading to hospitalization or death in 2013. This figure marks a 76 percent spike compared to 2007.

The researchers found that elderly people who choose to live at home are falling more often, putting them at greater risk for concussions and other physical harm. However, they are often reluctant to tell their loved ones about repeated tumbles for fear of losing their independence. Older family members may downplay a slip in the bathtub or a tumble down the stairs, but in doing so, they may not be getting the urgent medical attention necessary to diagnose and treat head injuries.

Research shows that one fall usually leads to others, and in one published study, more than 33 percent of seniors who suffered minor head injuries wound up back in the emergency room within 3 months.

Why are more elderly falling?

Besides OTC and prescription medications that worsen balance, an overall decline in physical fitness, and impaired vision, these are some of the other factors that contribute to falls in elderly:

Given that more seniors prefer to live in their own home (or with a family member) for as long as possible, how do we reduce fall risk and provide the safest environment for older adults. Many would argue that a nursing home or assisted living facility would provide optimum care, but research has shown that seniors are falling in nursing homes as well.

Legal advocacy for elderly in California

Regular medical evaluations as well as home and lifestyle modifications can help prevent many fall-related injuries among seniors.  When an accidental fall leads to life-threatening harm and negligence is suspected, it’s wise to speak with a seasoned attorney at law.

Additional Resources on Dangers of Falls in Elderly: